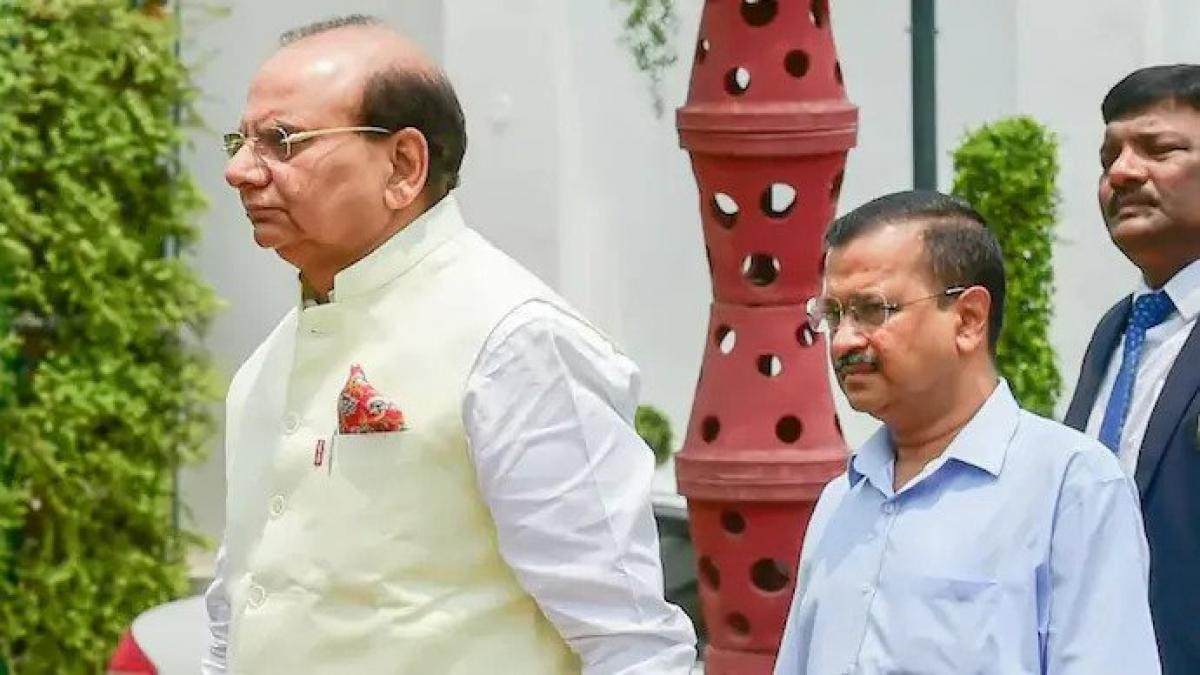 The latest point of contention in Delhi Chief Minister Arvind Kejriwal and Lieutenant Governor Vinai Kumar Saxena’s ongoing feud is a teacher training programme that is based in Finland. In a conversation with teachers from government schools, Kejriwal mentioned that he had only gone abroad twice in the previous eight years. He claimed that Kejriwal had no interest in travelling every month, in contrast to “other leaders” who do.

“It has been eight years since I became the chief minister, I have gone abroad only twice. Went to Rome on the death anniversary of Mother Teresa, and once to South Africa. I have no interest in going abroad… Delhi government wants to send its teachers for good training abroad,” Kejriwal said.

He also made fun of the Centre, claiming that there was “no better investment” than teacher preparation. The comments follow Saxena’s request for a “cost-benefit analysis” of the training programme.

According to Kejriwal, the Delhi government dispelled the misconception that sending government school teachers away for training is unnecessary.

The issue of teachers’ training in Finland has sparked a verbal battle between the Delhi government and the Lt Governor’s office. A cost-benefit analysis of the proposal had been completed, according to Deputy Chief Minister Manish Sisodia, who earlier this week resent it to LG Saxena for a final nod.

Kejriwal had previously claimed that Delhi LG V K Saxena twice sent a file containing the proposal back to him for further investigation into the program’s cost-benefit analysis. The Raj Niwas responded to the claim by tweeting several clarifications.

The LG’s office claimed that Saxena had only suggested that the Delhi government consider the proposal as a whole and gauge the success of similar overseas training initiatives that had been carried out in the past.