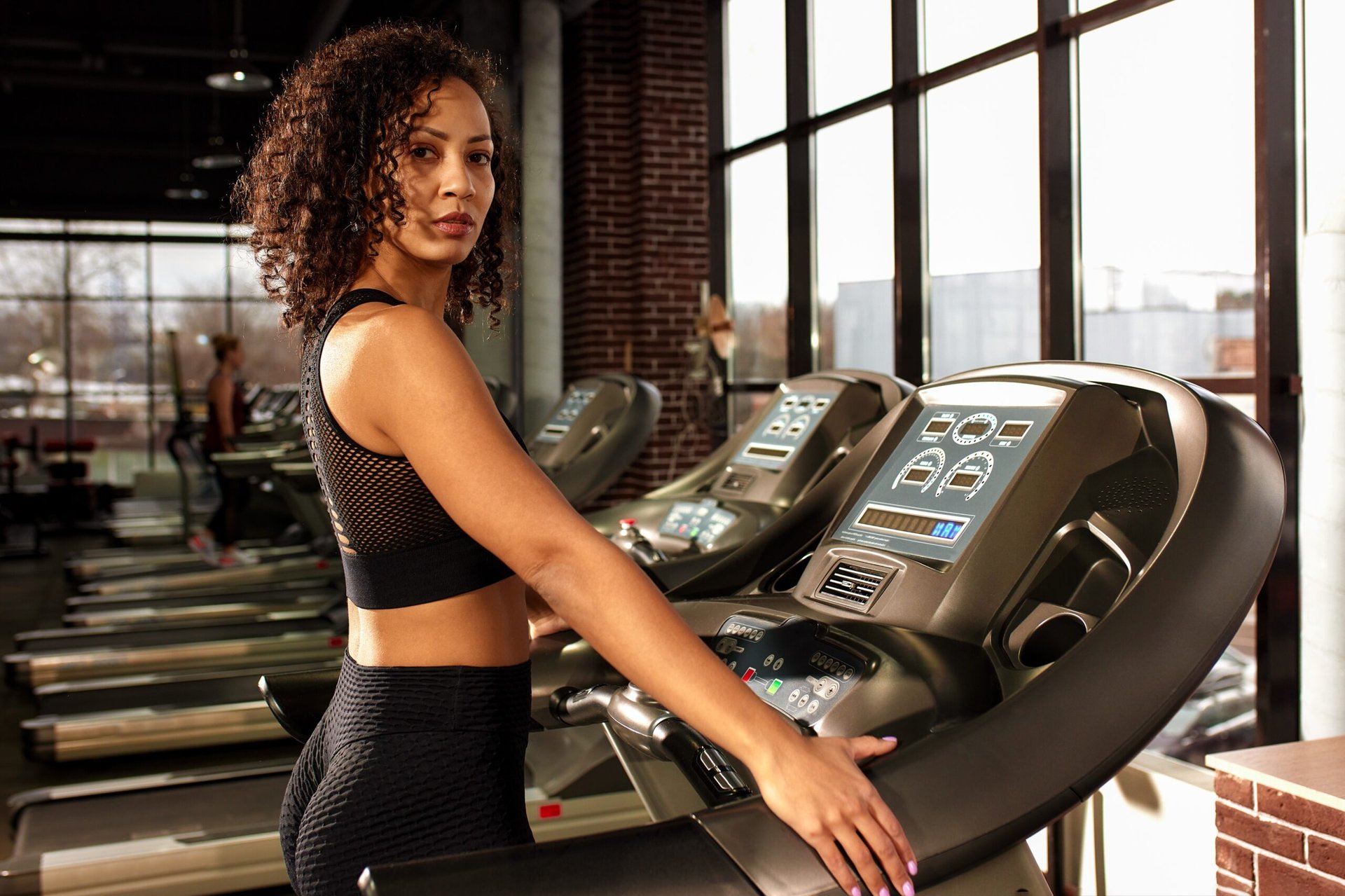 Kicking up your feet and taking life easy for just a few extra minutes each day is associated with less brain power, according to new research published in the Journal of Epidemiology & Community Health.

Researchers found that losing just six or seven minutes each day to sedentary activity — or even to light-intensity activity — reduces cognitive function.

By contrast, spending more time in moderate to vigorous physical activity each day boosts the brain’s performance. In particular, this level of activity appears to aid working memory and mental processes, such as planning and organization.

In arriving at their findings, the researchers looked at data on more than 4,000 people in the 1970 British Cohort Study, which tracked the health of people born across England, Scotland and Wales from their birth in 1970 through adulthood.

Participants who had reached their mid-40s were asked to wear activity trackers and to take cognitive tests.

Those who spent “even small amounts of time in more vigorous activities — as little as 6 to 9 minutes — compared to sitting, sleeping or gentle activities had higher cognition scores,” according to email comments made to CNN by the study’s lead author, John Mitchell, a doctoral training student at the Institute of Sport, Exercise and Health at University College London.

The study authors add that replacing moderate and vigorous physical activity with just eight minutes of sedentary activity led to participants “theoretically declining in their cognition ranking within the study sample by 1-2%.”

So, what types of activity should you engage in to give your brain a kick? According to CNN:

“Moderate physical activity is typically defined as brisk walking or bicycling or running up and down stairs. Vigorous movement, such as aerobic dancing, jogging, running, swimming and biking up a hill, will boost your heart rate and breathing.”

The researchers note that the findings are based on an observational study, and thus cannot establish a direct causal link between vigorous activity and improved brain performance.

“Given we don’t monitor participants’ cognition over many years, this may be simply that those individuals who move more tend to have higher cognition on average. However, yes, it could also imply that even minimal changes to our daily lives can have downstream consequences for our cognition.”

For more on the benefits of exercise, check out: 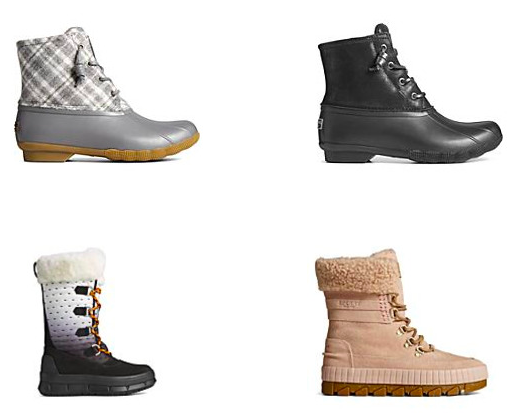 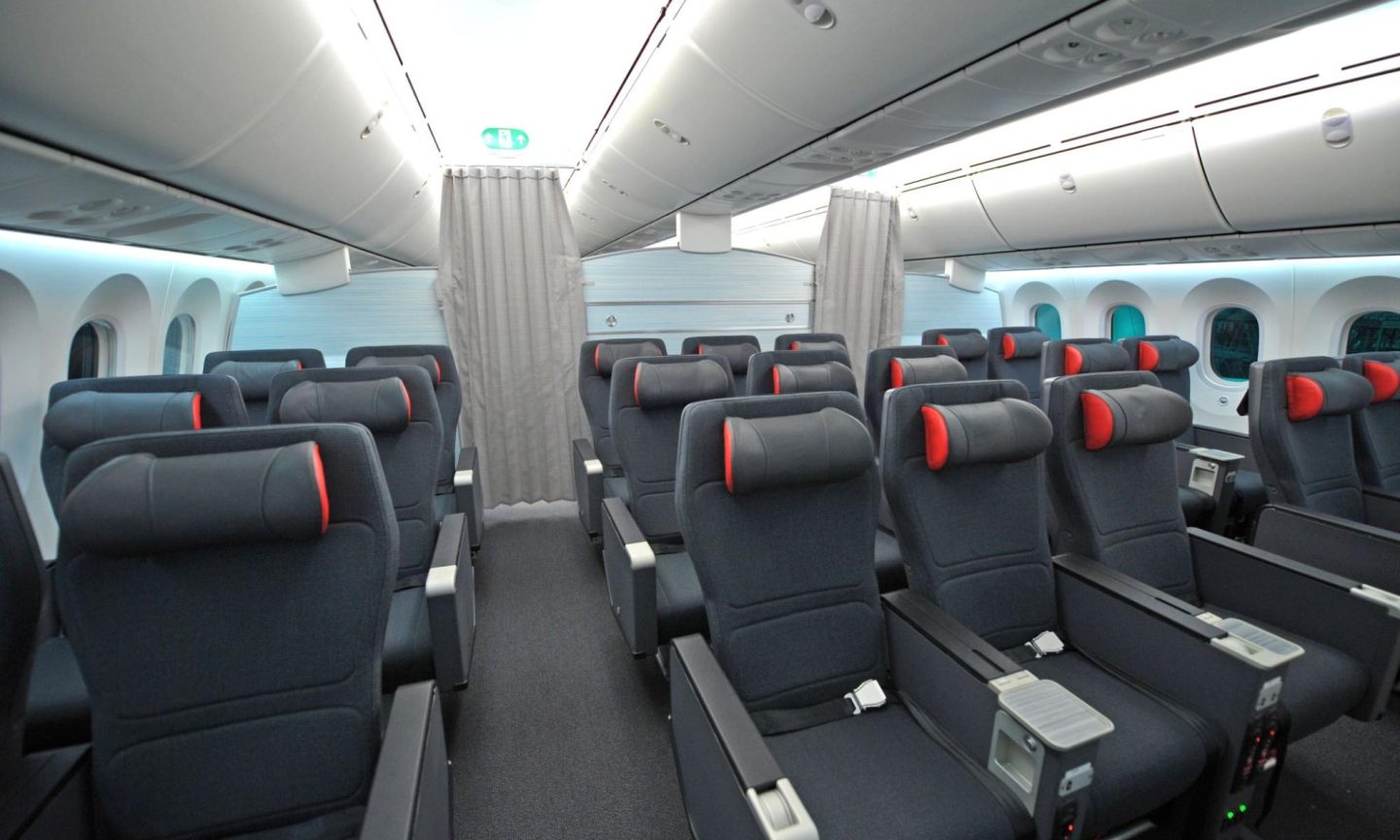 7 Ways to Use Solar Power at Home

4 Questions To Ask Yourself When Chasing A Big Move