Tax implications of working in another country

Congratulations, Eddy. That sounds exciting but obviously challenging to leave your family behind in Canada while you are working half a world away.

Canada levies federal and provincial income tax based on residency, not citizenship. So, while residing in Canada, both citizens and non-citizens alike have to report and pay tax on their worldwide income. When income is subject to tax in another country as well, Canada generally allows a foreign tax credit to be claimed to avoid double taxation.

The United Arab Emirates (UAE) does not charge income tax, nor is there any withholding tax. It is a common expat destination where incomes and the cost of living can be high, and its tax-free status is appealing. That said, when a Canadian works in the UAE and does not break ties with Canada, they will typically continue to file Canadian tax returns and pay Canadian tax.

Who is considered a “resident” for tax purposes?

In your case, Eddy, your wife and minor children will still be Canadian residents and live in your home. A spouse, dependants and a permanent home available in Canada would be considered significant residential ties.

What if you have residential ties in another country?

In this situation, you may be considered a resident of the other country as well as Canada. You need to look to the tax treaty between the two, if applicable, to determine which country is your primary tax residence. In some countries, a tax treaty might allow you to be considered a deemed non-resident of Canada and avoid Canadian taxation. 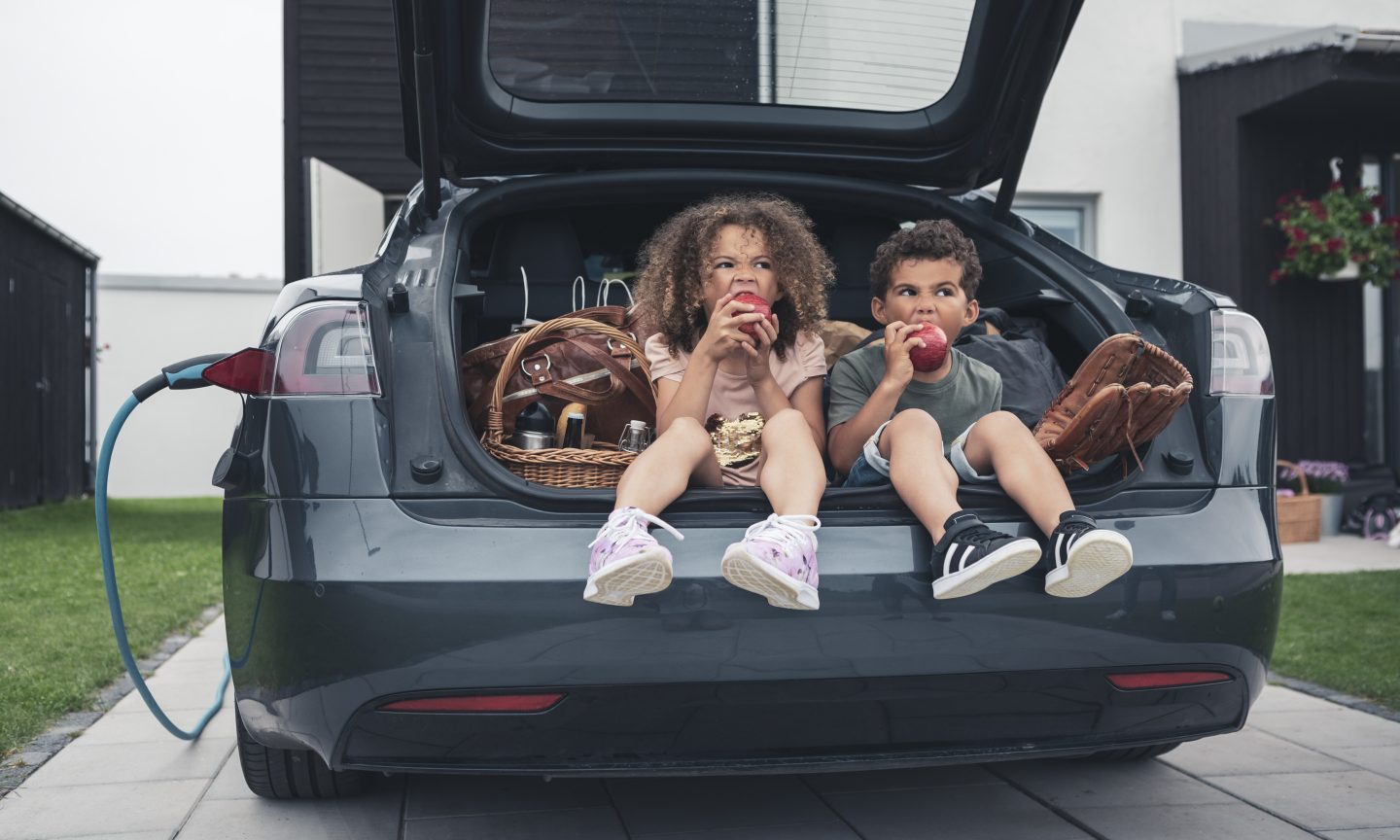 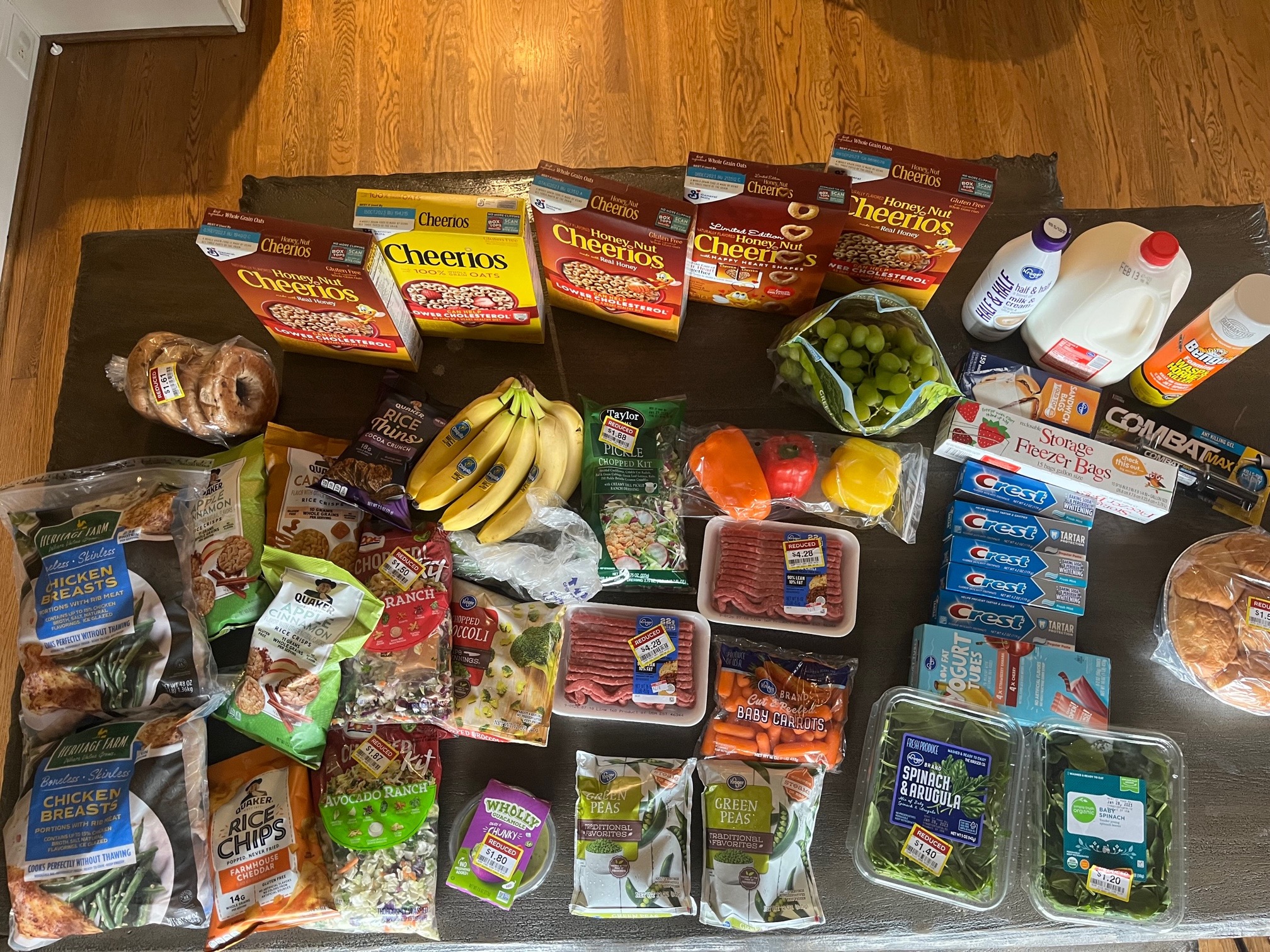 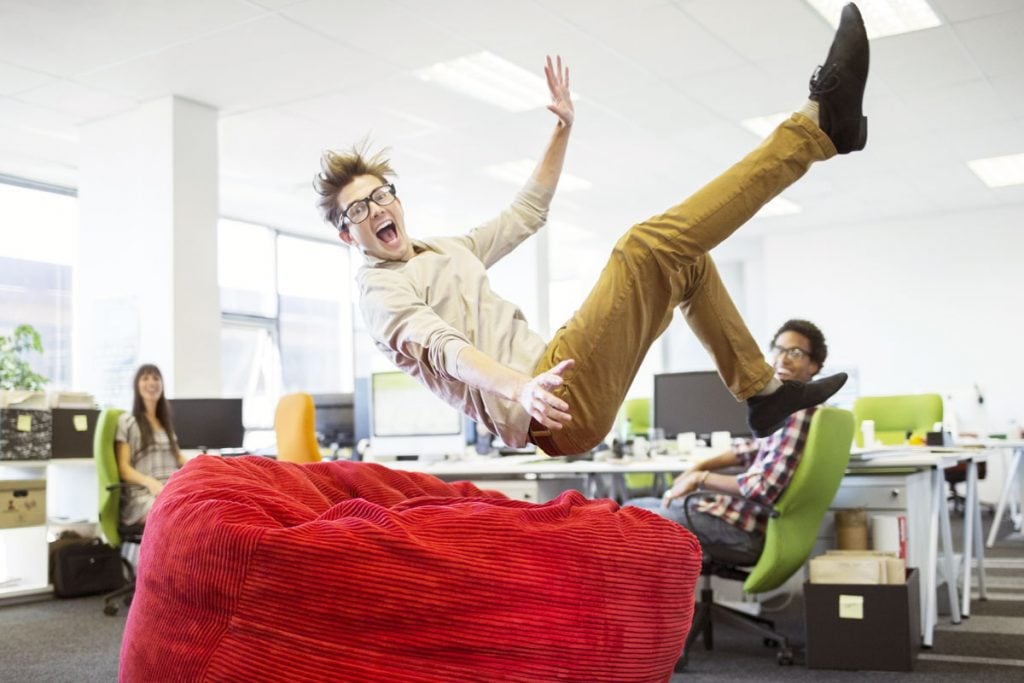