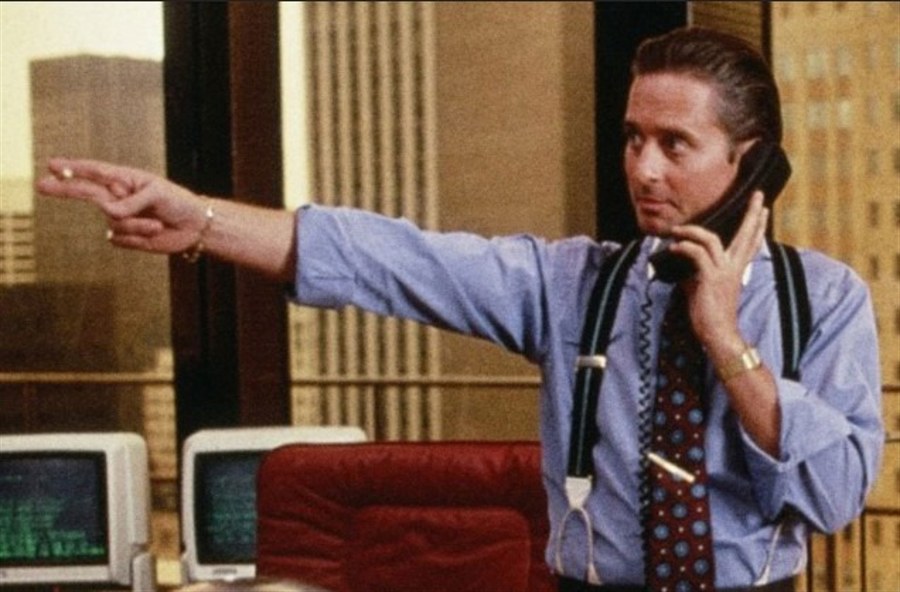 I posted on the release of the minutes earlier today:

Reuters have added more detail on what government officials did during the half-hour adjournment.

This didn’t happen, not at all: 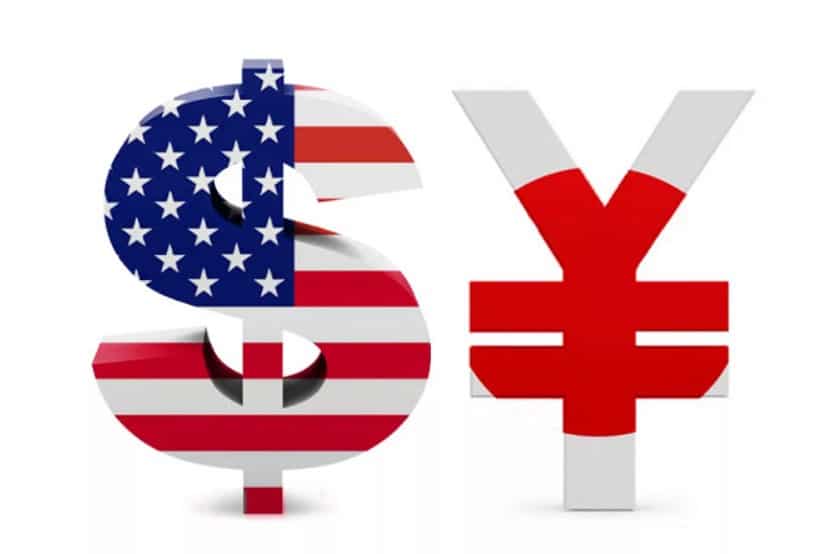 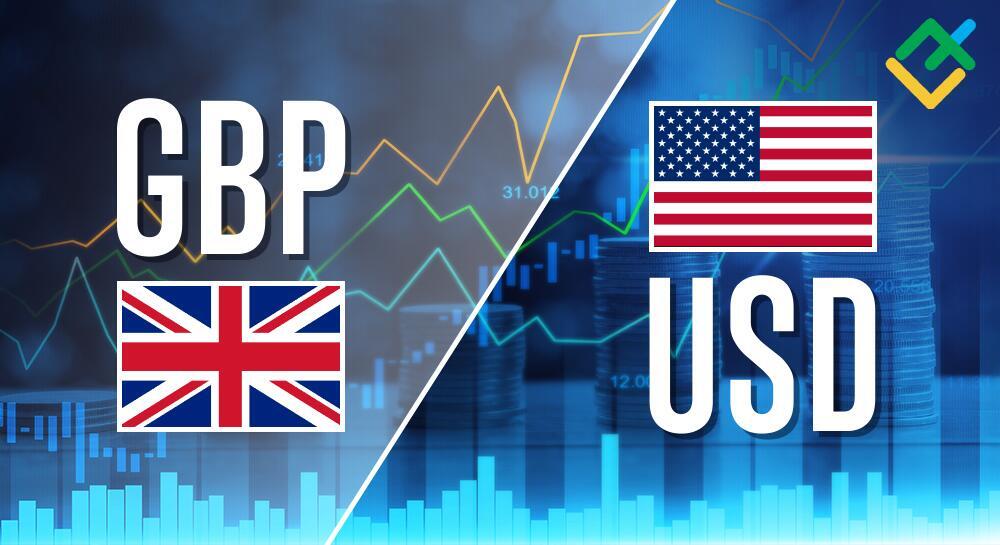