Puerto Rico announced Tuesday that it will start cracking down on those who abuse the U.S. territory’s tax credit system, an opaque and long unregulated sector with claims that average about $270 million a year.

Treasury Secretary Francisco Parés said the creation of a new centralized system to administer tax credits related to investments would generate an additional $130 million a year for the government and lead to lower tax breaks for residents on the island of 3.2 million people.

For years, Puerto Rico’s government has been unable or unwilling to provide specific numbers related to tax credits awarded, for example, to those who build hotels or invest in the local manufacturing or movie industries.

“It’s a system that has not been audited in the least,” Parés said at a news conference.

He estimates that 20% of claims are faulty, either because of technical errors tied to the currently outdated system or because people are trying to cheat the system.

The crackdown was announced a week after Puerto Rico’s governor increased from $38 million to $100 million the annual limit of tax credits for film projects developed on the island.

Parés said current incentives will expire in upcoming years and then fall under the new system, which launches Wednesday. Under the old system, the island’s Treasury Department, its Department of Economic Development, Department of Housing and its Tourism Company were responsible for overseeing tax credits. Now, the responsibility will fall solely with treasury officials.

The announcement comes as the U.S. territory emerges from the largest municipal bankruptcy in U.S. history and seeks to generate more revenues amid a deep economic crisis.

Learn how to navigate and strengthen trust in your business with The Trust Factor, a weekly newsletter examining what leaders need to succeed. Sign up here. 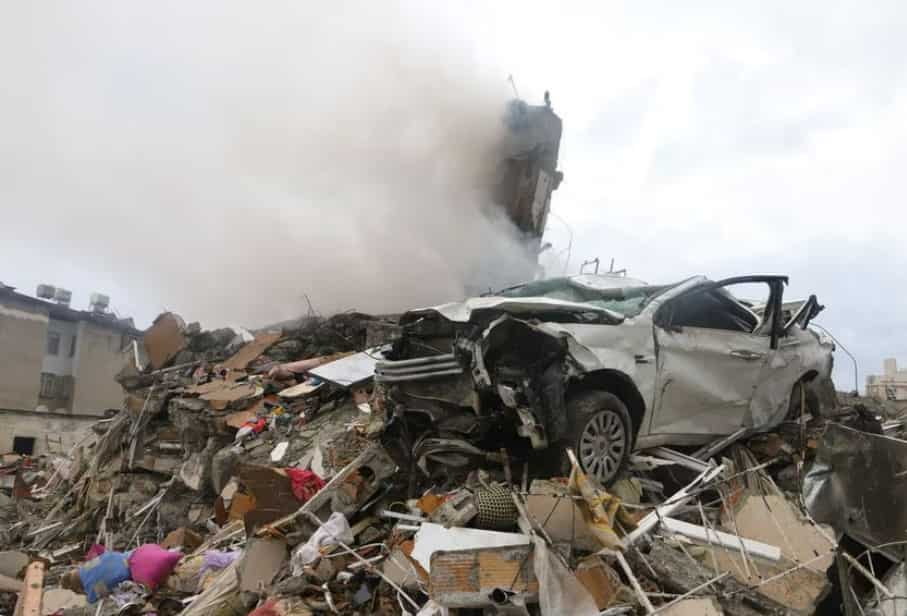 Cannabis chain once worth $1.7 billion and called the ‘Apple store of weed’ is now nearly failing

Cannabis chain once worth $1.7 billion and called the ‘Apple store of weed’ is now nearly failing