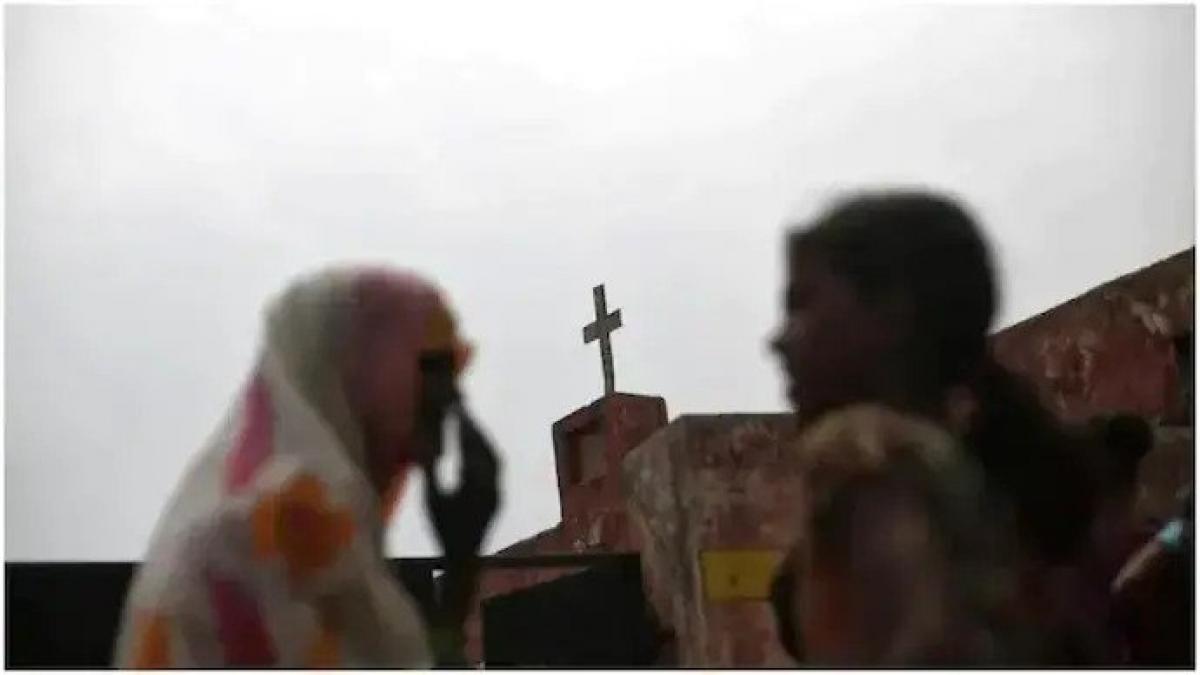 A case has been registered against 10 named people, including a Vice Chancellor, and 50 others unidentified people for alleged illegal religious conversion of a man, police said on Saturday.

Police filed the case responding to a complaint filed by one Sarvendra Vikram Singh, a resident of Sultanpur district, who said he had come to Fatehpur for some work on January 25, 2021, Circle officer (City) Veer Singh said.

He later met a man named Ramchandra in Sujrahi village, who told him that that Sam Higginbottom University of Agriculture, Technology and Sciences (SHUATS), Prayagraj, was giving money on adopting Christianity, and it will also bear the running expenses for his family.

Ramchandra took Sarvendra to the Indian Press Church in Deviganj, where he met a priest, who told him about the money offer and also a job upon conversion.

After this, Sarvendra went with the priest to Naini in Prayagraj where underwent the conversion, the CO said. SHUATS Vice Chancellor RB Lal is among the 10 people named in the FIR, he said.

“Sarvendra had adopted Christanity from Hinduism. Subsequently, he again converted back to Hinduism, and then lodged a police complaint, after realising his mistake,” the CO said.