I don’t share many Americans’ weird fascination with the United Kingdom, but I get it. Its royal family is hilariously out of touch with reality, its political system makes ours look functional by comparison, and the slow decline of its popular culture in the age of streaming TV is at once sad and satisfying to observe. (Paul, Prue: Please, you don’t need to do this.)

Anyway, because I talk about banking for a living and because I’m curious where Paul Hollywood stashes all the cash he’s minted off “The Great British Bake Off/Baking Show,” my fascination with the U.K. focuses on its financial system, which has a lot in common with our own. To start, Money Crashers data analyst Jonathon Watterson and I set out to answer a basic question about said system: How many banks does the United Kingdom have?

Here’s what we found.

Number of Banks in the U.K. – How Many Are There?

The United Kingdom has 357 Monetary Financial Institutions (MFIs), or banks authorized to accept deposits in the U.K. Of these, 130 are headquartered in the United Kingdom.

For comparison, the United States had 4,844 commercial banks at the end of 2021, according to the Federal Deposit Insurance Corporation. That equates to one bank for every 68,518 people living in the United States, going off the 2021 Census estimate of 331.9 million Americans.

So, adjusting for population, the United States has about 2.75 times more banks than the United Kingdom. Despite a multidecade decline in the number of banks operating in the U.S., our financial system is more fragmented than our friends across the pond.

Where Did We Get This Data?

The BoE keeps a list of all banks and building societies (member-owned institutions similar to American credit unions) authorized to accept deposits in the United Kingdom. It calls these institutions Monetary Financial Institutions.

What Exactly Is a Monetary Financial Institution?

“Monetary Financial Institution” is just a shorter way of saying “banks and building societies authorized to operate in the United Kingdom.” To be included in the BoE’s count of MFIs in the U.K., a financial institution must meet two tests:

Otherwise, the BoE’s list of MFIs is comprehensive. If you ever need to open an account at a bank in the United Kingdom, you’ll do so with an MFI on that list.

Why Does the U.S. Have So Many More Banks Than the U.K.?

The United States’ financial system is more fragmented than the United Kingdom’s in part because it covers a huge geographical area that it spent the first century-plus of its existence (three centuries if you go back to early Colonial times) expanding and populating.

Even after railroads and telegraphs and the telephone revolutionized travel and communication, it made sense for far-flung rural towns and villages to have their own banks. Farmers, who until relatively recently made up a plurality of the country’s workforce, needed constant capital infusions to remain solvent. So did the rapidly growing, diversifying business community fueling the expansion of American manufacturing and overseas trade.

The result was a complex patchwork of small financial institutions that fed into (and gradually consolidated with) larger institutions in established and emerging regional financial centers like Boston, New York City, Philadelphia, Atlanta, Chicago, St. Louis, and San Francisco. Since the 1970s, this network has slowly pruned itself back through consolidation and a lack of new bank formation, but it remains dense by global standards.

By contrast, the U.K. has a much smaller land area and a much different economic history. Though its population did grow rapidly during the Industrial Revolution, spurring a wave of new financial institutions in the country’s industrial north, the U.K. had no need for a huge cohort of tiny banks that appear redundant by today’s standards. And whereas the U.S. has several major financial centers, the U.K. has only London.

Where Are These Banks Headquartered?

The majority of MFIs operating in the U.K. aren’t headquartered there.

About one in three, or 130 institutions, do have U.K. headquarters. The next largest country-of-origin category is “Other,” which covers all non-European countries not included in the Bank of England’s definition of “developed economies.” Major countries in this category include:

Then comes the “Other Developed” category, with 42 banks. This covers non-European Union countries the Bank of England considers “developed,” such as Canada, Australia, New Zealand, and South Korea.

Next is “America,” which is British for “the United States.” There are 24 U.S.-based banks doing business in the U.K. right now.

Last but not least, Japan gets its own category. There are 10 Japanese banks operating in the U.K.

The very biggest banks operating in the U.K. are mostly headquartered in China and the United States.

For starters, each of China’s “big four” state-owned banks — which also happen to be the four biggest banks in the world — has an operating license in the U.K.:

The “big four” U.S.-based banks, all of which are also in the top 20 biggest banks in the world, have a presence in the U.K. as well:

All but Wells Fargo have multiple subsidiaries operating in the United Kingdom.

A few U.K.-based banks are worth writing home about, size-wise. The biggest by some distance is London-based HSBC Holdings, followed by Barclays Bank. If either or both sound familiar, it’s because both have significant U.S. operations.

That sounds like a lot of banks, but it’s a far cry from the nearly 5,000 commercial banks licensed to do business in the United States. Even after accounting for the United States’ bigger population, the U.S. has many more banks per capita — a legacy of a fragmented frontier financial system.

That doesn’t mean the U.K. financial system is superior. In fact, fierce bank-on-bank competition in the U.S. means we Americans have tons of generous new bank account promotions and rewards credit cards to choose from.

Maybe that whole revolution thing was a good idea after all. 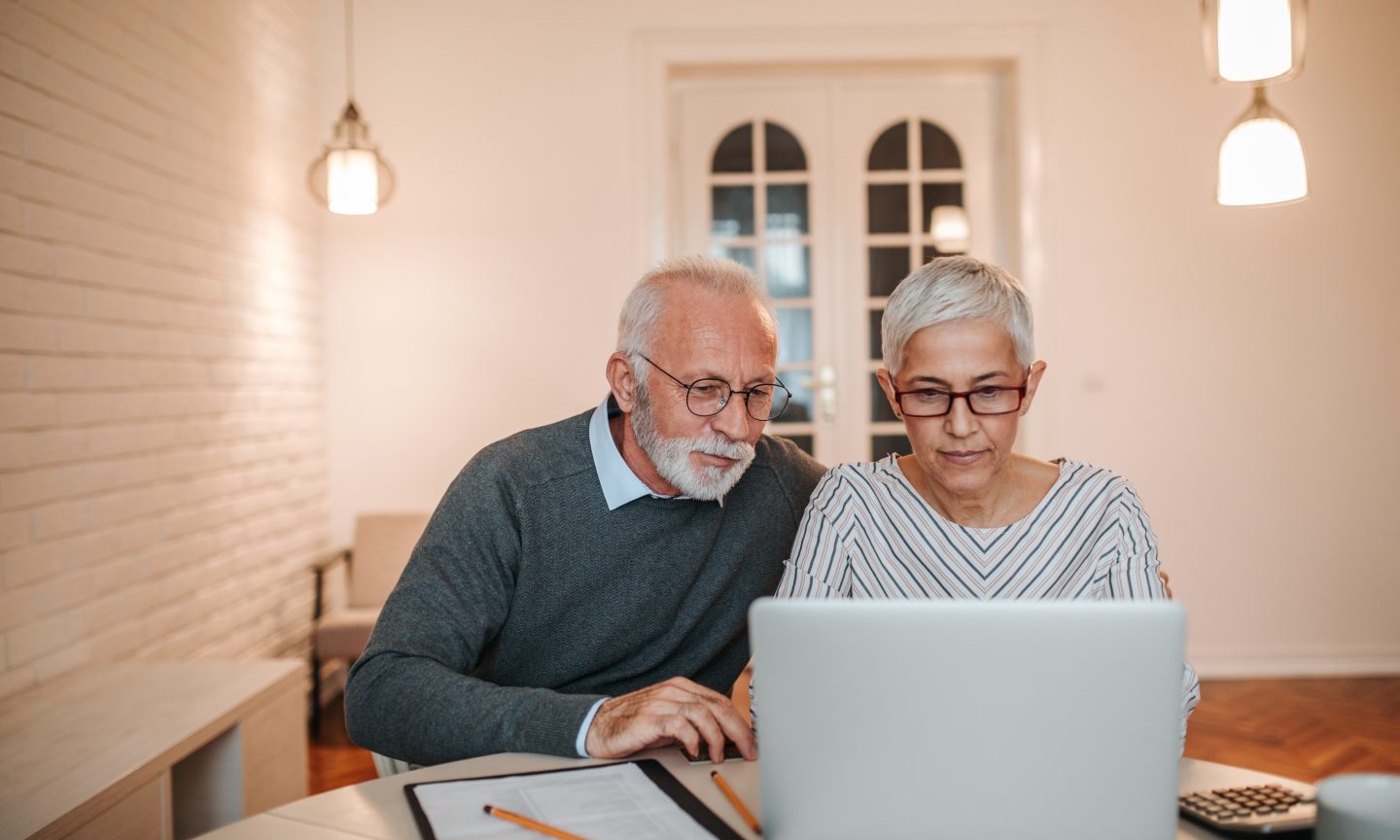 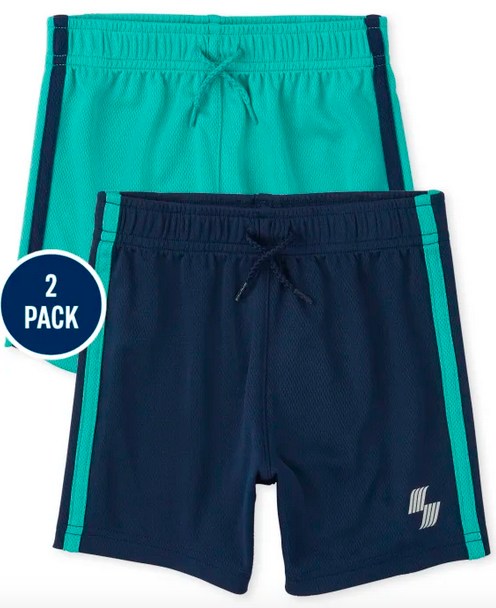 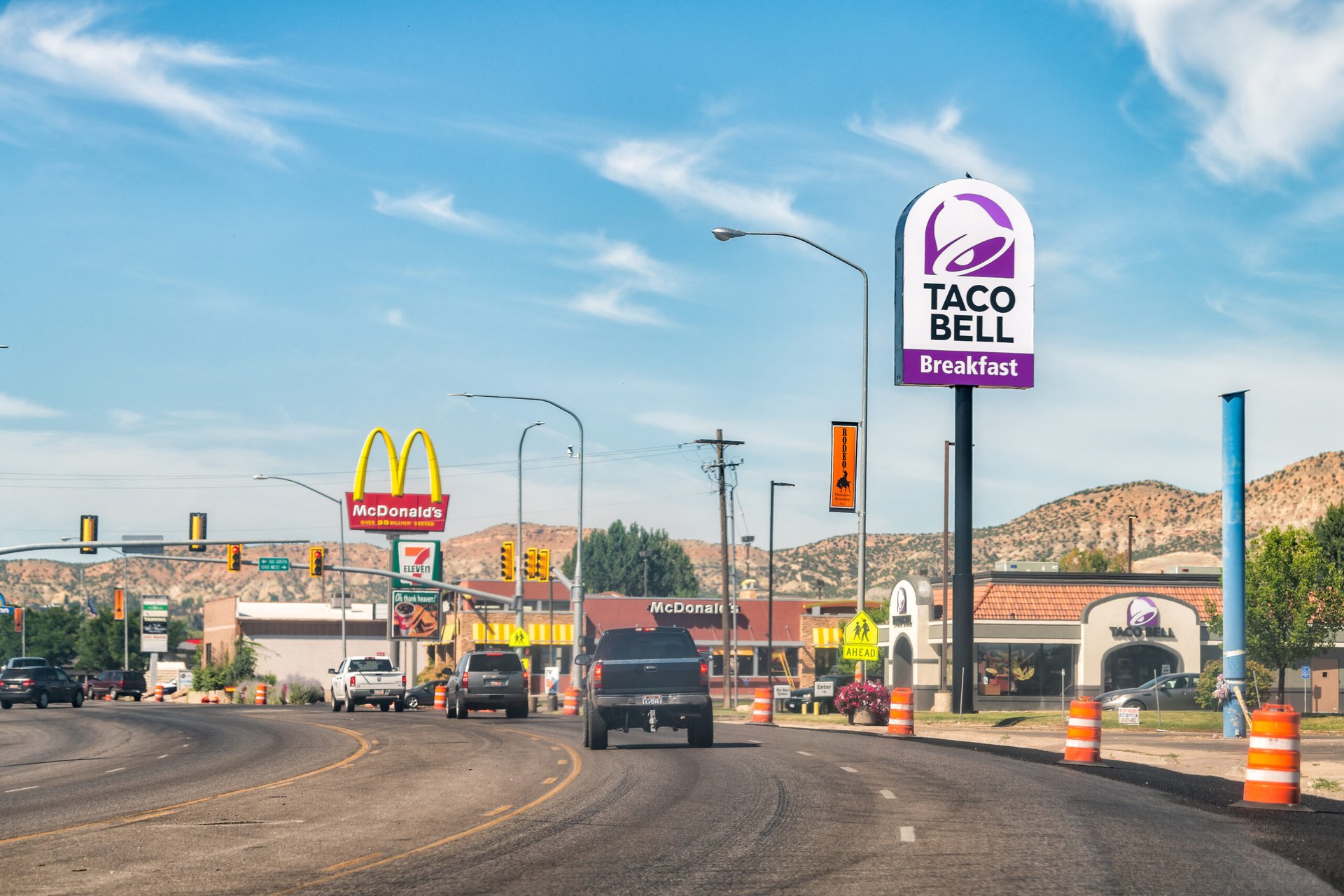 The 3 Elements of Cybersecurity | Embroker

Some Medicare beneficiaries are surprised with premium surcharges, which can triple premiums

Applying for your first credit card? Here’s what you should know before getting one – MoneySense

‘Had a big smile on my face’: Vedanta’s Anil Agarwal hails THIS Budget initiative for children

Banks had turned cautious on Adani Group by mid-2022: Sources