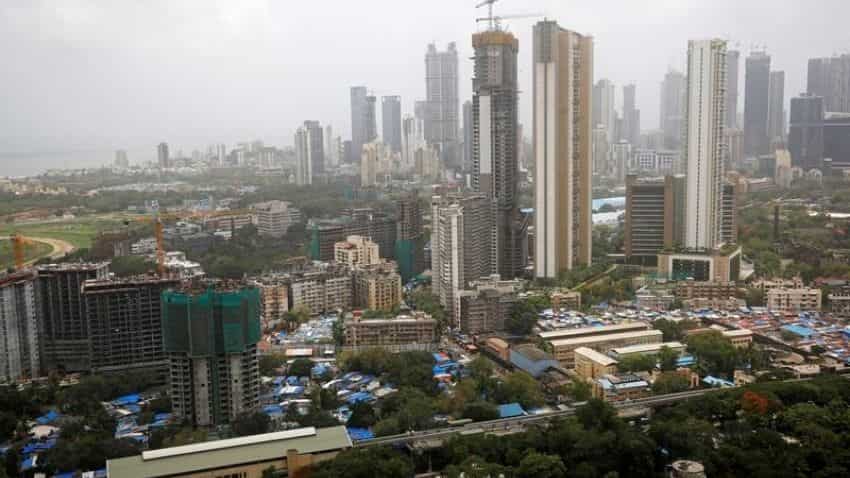 The association has suggested either adopting SBIMCLR (simple) interest rate or Haryana’s ?Samadhan se Vikas? policy, and then re-schedule the outstanding land dues.

The letter comes against the backdrop of the Supreme Court’s order in November recalling its order of June 10, 2020, which had capped the rate of interest at 8 per cent on the dues for land given on lease to different builders.

The apex court order is a setback for builders of Noida and Greater Noida in UP.

In the letter, Arora has suggested the government works the land dues at the interest rate of SBIMCLR from the date of allotment at simple interest rate and not compounded interest, and re-schedule the outstanding amount.

Arora said the land dues of developers to the authorities have tripled due to penal interest and compound intetest.The developers are not able to clear the dues and obtain the required approvals like plan approval, revision, completion etc.This would lead to projects getting stalled, hurting homebuyers interest, he added.

“It is estimated that a total sum of Rs 40,000 crores is due to Noida, Greater Noida and Yamuna Expressway Authorities including premium, interest and penal interest against allotted plots on which real estate projects are in different stages of execution.

“As a consequence of the SC (Supreme Court) Order, none of the developers is in a position to clear the huge liability of land dues, and the authorities will lose their receivables which would be difficult to recover even through recovery processes,” Arora said.

The association said that the state government should give relief on land dues as it would help in giving possession of flats to more than 2.50 lakh home buyers.

Developers could get their pending approvals cleared from authorities, it said, adding that authorities would get their amount in installments.
The government would be benefitted by way of Stamp duty and taxes, while builders would be saved from becoming insolvent, the Naredco said.