Bulk tea manufacturer McLeod Russel India on Saturday said that its board has approved the execution of an exclusivity agreement with Carbon Resources to negotiate and evaluate a mutually agreeable mechanism for the company to offer a proposed one-time settlement of debt to its lenders.

“The board of directors of McLeod Russel India at its adjourned meeting held on January 21 has considered and approved the execution of an exclusivity agreement with Carbon Resources for 60 days, to exclusively discuss, negotiate and evaluate a mutually agreeable mechanism for the company to offer a proposed one-time settlement of the debt owed by the company to its identified lenders,” the company said in a regulatory filing

The proposed debt resolution process would be pursuant to be undertaken by the lenders as per the Reserve Bank of India’s Prudential Framework for Resolution of Stressed Assets.

“The agreement expresses the parties’ interests in continuing exclusive discussions in the matter and does not create any legally binding obligation on any party,” it said.

Kolkata-based Carbon Resources, which manufactures carbon products, had earlier picked up a 5.03 per cent stake in McLeod from the open market. In the last concluded annual general meeting Aditya Khaitan, chairman of Mcleod Russel had informed shareholders that banks had concluded meetings on the terms of the debt restructuring resolution and that the company was awaiting necessary clearances from rating agencies.

It is to be noted that Carbon Resources had, in September last year, expressed its intention to acquire the company and had also sent a ₹1,245-crore non-binding offer to the lenders for acquiring a controlling stake in the company, which belongs to the financially stressed Williamson Magor group. According to the offer, Jalans-owned Carbon Resources would infuse upfront equity worth ₹300 crore and a debt of ₹945 crore to resolve Mcleod’s outstanding debt. 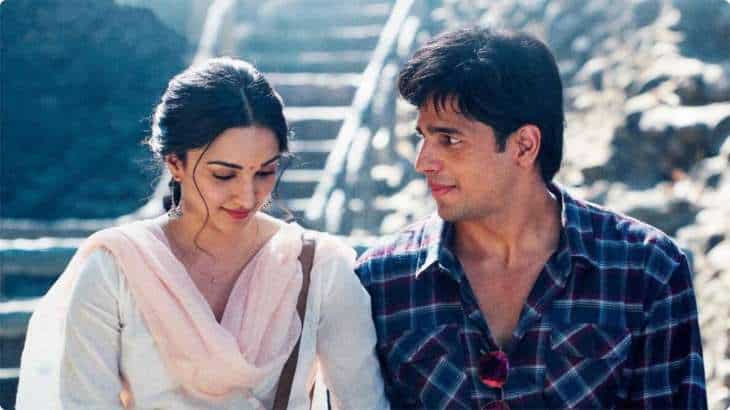