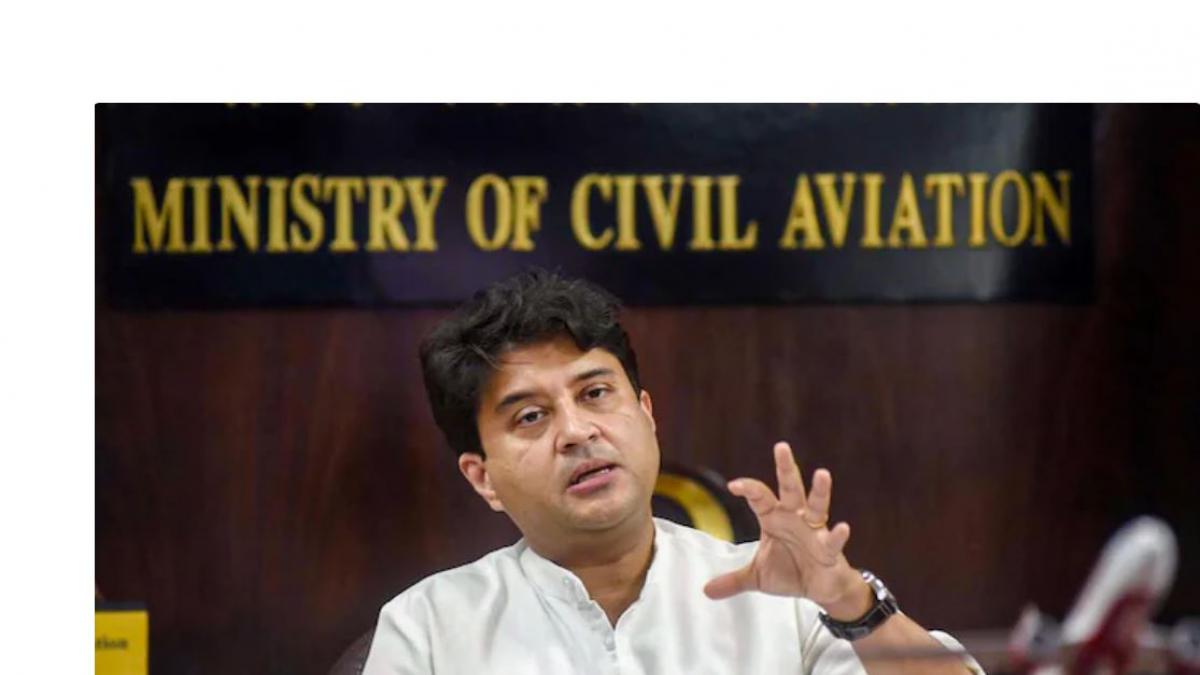 Scindia also said that the flight was allowed to take off after all checks. “He also apologised for the mistake,” the minister added. His response comes just a day after Congress leader Randeep Surjewala attacked the BJP and shared a report which said it was Surya who opened the emergency gate of the flight.

The incident happened on December 10 when the IndiGo flight was to take off from Chennai to Tiruchirapalli.

Aviation regulator Directorate General of Civil Aviation (DGCA) on Tuesday said that on December 10, a passenger opened the emergency door creating a scare among passengers in IndiGo 6E flight 6E-7339 from Chennai to Tiruchirappalli. “The flight took off after pressurisation checks soon after,” the regulator said, adding that it has ordered a probe into the matter.

IndiGo also issued a statement and said the passenger accidentally opened an emergency exit during the boarding process. “Passenger apologised for the action. As per SOPs, aircraft underwent mandatory engineering checks which led to delay in departure,” the airline said.

According to a co-passenger, the flight was scheduled to take off at 10.05 am but was delayed by 142 minutes after Surya ‘accidentally’ pulled down the lever and unlocked the emergency exit. Surya is a sitting MP from Bangalore South and President of the party’s youth wing.

Tamil Nadu BJP chief K Annamalai was also with Surya. As per the report Surjewala, Surya and Annamalai sat on the first-row emergency exit seats on the right. The cabin crew gave them a special briefing since they were sitting in the emergency row.

“After the briefing, they started talking to each other and in a quick moment, MP Tejasvi Surya placed his hand on the lever as if holding a gripping handle of a car and pulled it down,” a co-passenger told South First.

Both BJP leaders were asked to deboard and wait inside the buses for over 30 minutes after the incident,  a DMK spokesperson told India Today.