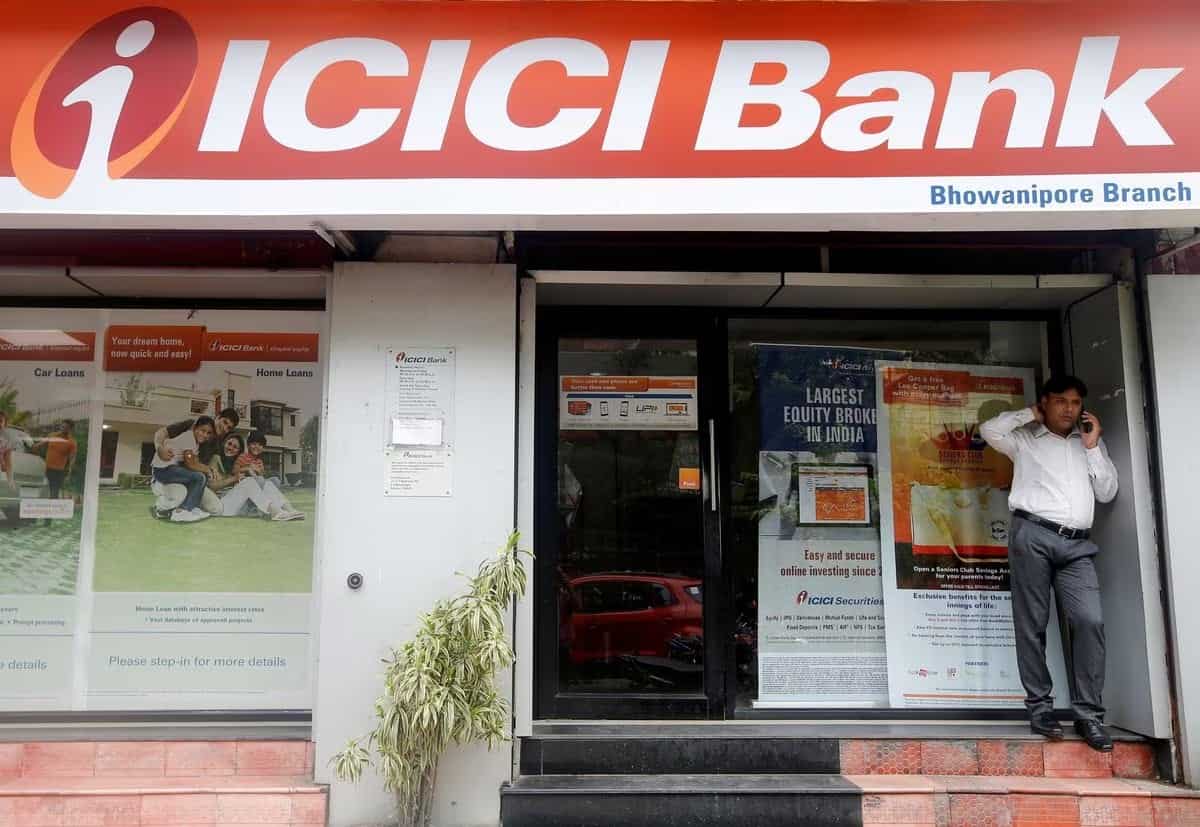 ICICI Bank shares rose on Monday, after the country’s second largest lender reported a strong set of quarterly financial results. The ICICI Bank stock climbed by as much as Rs 13.6 or 1.6 per cent to Rs 883.9 apice on BSE. Brokerages have largely positive views on ICICI Bank, with targets implying a potential upside as high as 43.6 per cent.

On Saturday, the bank reported a 34.2 per cent increase in net profit to Rs 8,311.8 crore for the October-December period on the back of 34.5 per cent growth in net interest income — or the difference between interest earned and interest paid — to Rs 16,465 crore compared with the corresponding period a year ago.

Its net interest margin  —  a key measure of profitability for lenders — improved by 34 basis points sequentially to 4.65 per cent, according to a regulatory filing.

According to Zee Business research, the lender’s quarterly net profit was estimated at Rs 8,120 crore, NII at 15,730 crore and NIM growth at 10-15 bps.

ICICI Bank’s gross non-performing assets (gross bad loans) as a percentage of total loans shrank by 12 bps on a quarter-on-quarter basis to 3.07 per cent, better than the analysts’ estimates.

Net bad loans improved by six basis points to 0.55 per cent, as against the Zee Business research estimate of no change.

The lender’s provisions increased 12.5 per cent on year to Rs 2,257.4 crore, according to the filing.

3Q profit up 34% YoY, ahead of est. aided by stronger than expected NIMs 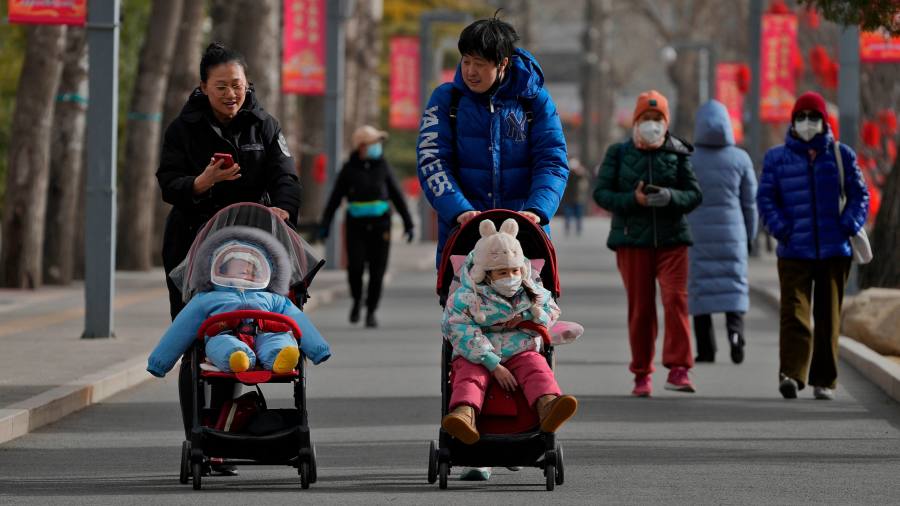