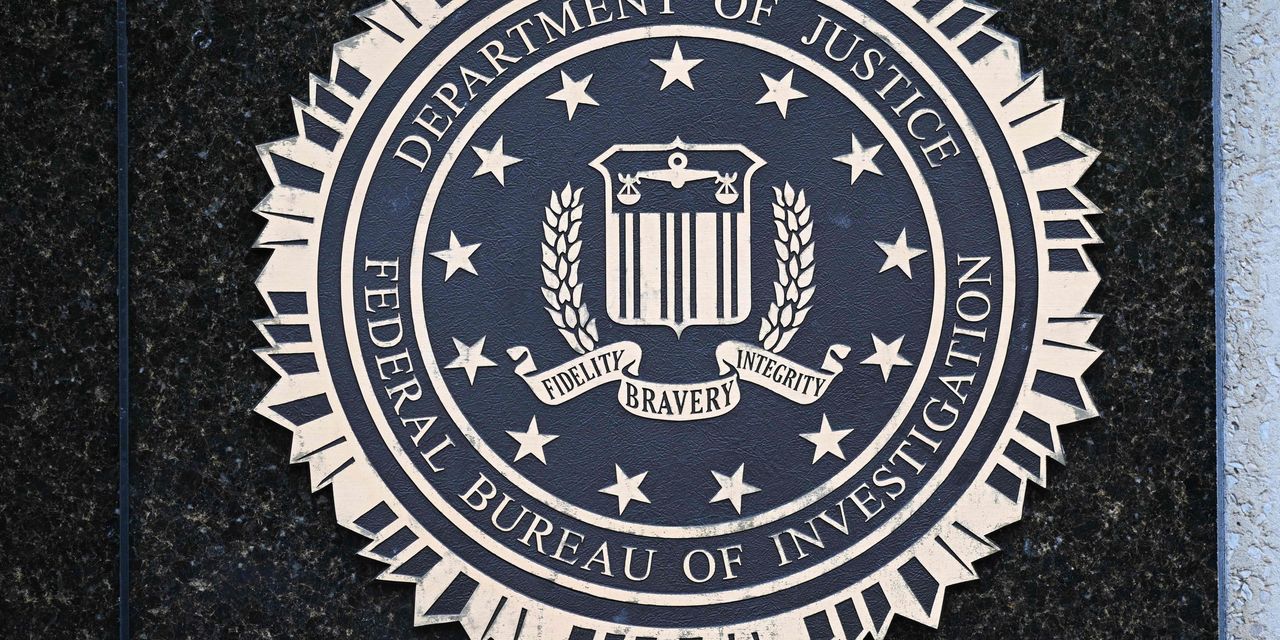 The stock of a Singapore-based ed-tech and education company called Genius Group Ltd. rallied more than 200% on Thursday, after it said it appointed a former F.B.I. director to lead a task force investigating alleged illegal trading in its stock that it first disclosed in early January.

The stock was last up 264% to mark its biggest-ever one-day percentage gain. Genius Group
GNS,

also said it would issue a special dividend to shareholders to help expose the wrongdoing and is considering a dual listing that would make illegal naked short selling more difficult.

The task force will include Richard Berman, also a Genius Group Director and chair of the company’s Audit Committee, and Roger Hamilton, the chief executive officer of Genius Group.

“The company has been in communication with government regulatory authorities and is sharing information with these authorities to assist them,” the company said in a statement.

Genius Group said it has proof from Warshaw Burstein LLP and Christian Levine Law Group, with tracking from Share Intel, that certain individual and/or companies sold but failed to deliver a “significant” amount of its shares as part of a scheme seeking to artificially depress the stock price.

It will now explore legal action and will hold an extraordinary general meeting in the coming weeks to get shareholder approval for its planned actions.

On the Genius website, Hamilton explains what the company, which went public in 2022, thinks happened.

Genius’ IPO priced at $60 a share in April of 2022, he wrote in a blog. The company, which aims to develop an entrepreneur education system, then completed five acquisitions of education companies to build out its portfolio and reported more than 60% growth in its last earnings report.

“By all measures, we believed we were doing all the right things to justify a rising share price,” said Hamilton.

The company then announced two funding rounds totaling $40 million to grow its balance sheet to more than $60 million, yet its stock fell to under 40 cents, or less than 25% of the cash raised and less than 20% of its net assets.

“This didn’t happen gradually,” the executive wrote. “It happened in two month intervals from our IPO, in June, August, October and December. Each time, over a period of a few days, massive selling volume that was a multiple of our float (As most of our shares are on lock up, only around 4 million are tradeable) was sold into the market, making our share price drop by 50% or more.”

The company has since drawn on Wes Christian, a short-selling litigator from Christian Levine Law Group, who has helped it understand how naked short selling works, and then Share Intel helped find the proof that that’s what has happened.

Individuals or groups get together and sell shares in a target company that they don’t own, with the aim of getting the share price to fall 50% in a short period. They use small-cap firms that have low buying volume, allowing them to scare off buyers.

“The broker doesn’t bother to find shares to borrow,” said Hamilton. “They simply sell shares they don’t have and after a few days book them as FTDs (failure to deliver) or hide them as long sales instead of short sales. The people who bought the shares have no idea they bought a fake share, and suddenly there’s plenty more shares in the market than there should be.”

If these groups sell 6 million shares from $12 to $6 each, and then buy back over two months at under $6, they double their money. That allows them to make up to $30 million out of thin air. They can then repeat the whole process a few months later.

“If they don’t buy back all the shares, they simply leave them as FTDs or hide them in offshore accounts,” he wrote. “At no point do they need to put up any cash to make this happen, as they’re making money from the moment they start selling fake shares.”

The ultimate goal is to push a company into bankruptcy, where the equity will be wiped out, meaning they never have to cover the short position on the fake shares.

By issuing a special dividend, Genius is hoping to find who is responsible, as all brokers are forced to disclose to the Depository Trust & Clearing Corp. (DTCC) how many shares their clients hold and how many dividends will be paid. Theoretically, that should expose the oversold shares and dishonest brokers will be forced to cover their position, said Hamilton.

In practice, dishonest brokers will not declare the fake shares and just pay the dividend out of their own pockets.

“If you issue a dividend that isn’t straight cash—such as a spinoff of a company so you are issuing shares, or a blockchain based asset, then the brokers can’t do that are a forced to either cover or be exposed,” he wrote.