The market was divided Tuesday as investors struggled to keep building on early 2023 momentum and weighed the latest earnings results.

The The Dow Jones Industrial Average lost 335 points, or 1%, dragged down by a drop in Goldman Sachs shares. The Nasdaq Composite rose 0.2%. The S&P 500 hovered at the flat line.

Goldman slid about 7% after the bank reported its worst earnings miss in a decade for the fourth quarter. Its results were pressured by declines in investment banking and asset management revenues. Meanwhile, rival Morgan Stanley posted better-than-expected numbers thank in part to record wealth management revenue. Its shares jumped 7%.

Those results came after other major banks such as JPMorgan and Citigroup reported mixed quarterly results.

About 7% of S&P 500 earnings have reported earnings through Tuesday, according to FactSet. Of those companies 70% have beaten expectations. United Airlines will report its quarterly results after the bell.

Wall Street is coming off positive back-to-back weeks to start the new year, but investors may have entered a hall of mirrors, according to Mike Wilson, chief U.S. equity strategist at Morgan Stanley.

“The rally this year has been led by low quality and heavily shorted stocks. However, it’s also witnessed a strong move in cyclical stocks relative to defensive ones. This move in particular is convincing investors they are missing something and must re-position,” Wilson said.

“Truth be told, it has been a powerful shift, but we also recognize bear markets have a way of fooling everyone before they’re done,” he added. “We’re not biting on this particular head fake/bear market rally because our work and process is so convincingly bearish, and we trust it.”

Year-to-date, the Nasdaq Composite is leading the way up 5.9%, as investors bought beat-up technology shares amid rising hopes of an improving landscape for growth stocks. The S&P 500 and Dow have advanced about 4% and 2%, respectively, since the start of the year.

Gains have come on the back of the first crop of inflation-related data that investors saw as indicating a contracting economy, with hopes that will give the Federal Reserve justification to slow interest rate hikes once again. Last week, the consumer price index for December showed prices cooled 0.1% from the prior month, but prices were still 6.5% higher than the same month a year ago. 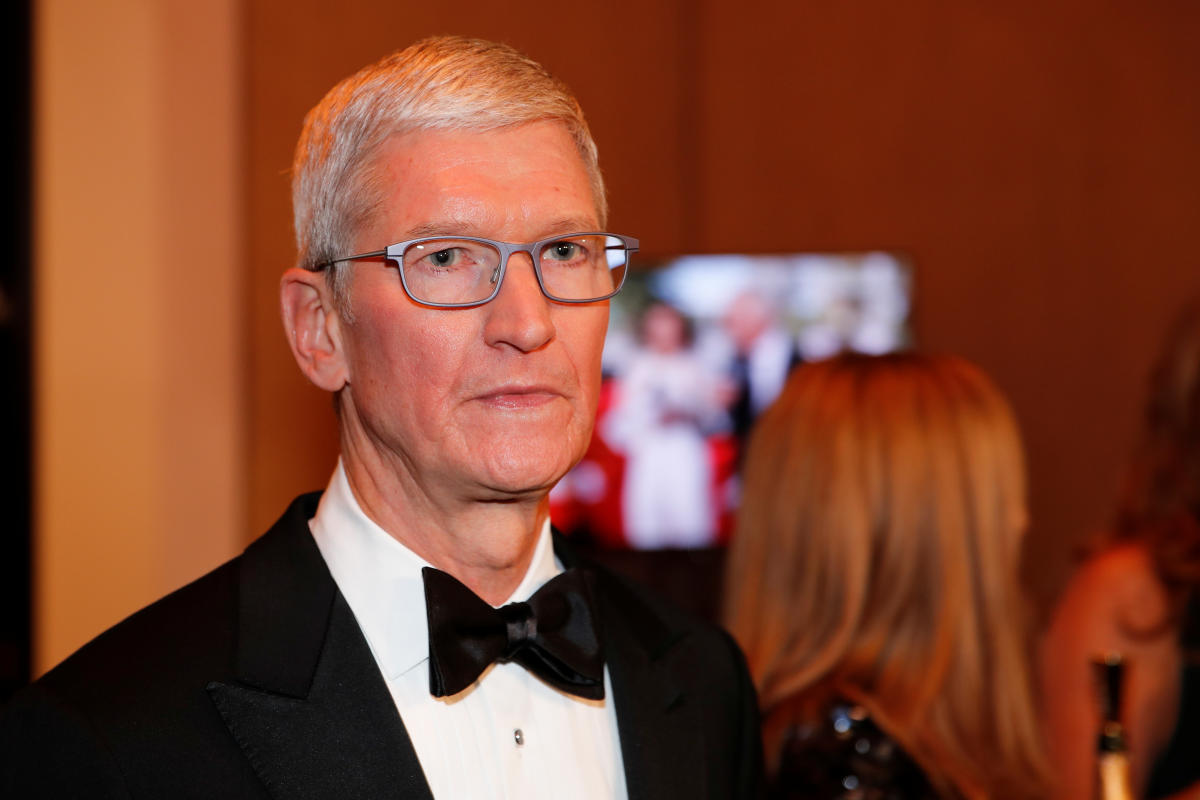 Crude Oil Price Under the Pump in the Face of Fed, ECB and BoE Hikes. Lower WTI?

A Chinese spy balloon has been spotted floating over the U.S., suspiciously near some nuclear missile silos