The average American has more than $6,000 in credit card debt. That figure is climbing quickly as total U.S. credit card debt surpasses $930 billion, closing in on the all-time high set in 2019.

The vast majority of people who carry credit card balances are current on their bills. Sure, they’re paying too much to carry those balances — we always advise paying off your credit card bills in full each month absent a true emergency — but their credit scores aren’t suffering for it.

That could change in 2023. The U.S. credit card delinquency rate, which measures the proportion of credit card users who’ve fallen well behind on their bills, remains low by historical standards. But it’s rising quickly, and the one-two punch of a softening economy and rapidly rising credit card debt could spell trouble for more borrowers.

Credit Card Delinquency Rates Are Near a 10-Year Low

First, the good news: Credit card delinquency rates are lower than they’ve been in many years.

Each credit card issuer has its own definition of “delinquency,” but an account generally must be at least 30 days past due to qualify.

Why Is the Credit Card Delinquency Rate So Low Right Now?

The credit card delinquency rate has been low by historical standards for some time. It dropped below 3% in Q2 2012 and hasn’t regained that level since. It fell to new lows in 2020 and 2021 as consumers dramatically reduced spending during the COVID-19 pandemic.

Now for the not so good news: The credit card delinquency rate is rising quickly. Many observers expect this trend to continue in 2023. Some believe the delinquency rate will hit levels not seen in 10 years.

TransUnion, one of the three major U.S. consumer credit reporting agencies, is among them. Its 2023 Consumer Credit Forecast sees delinquency rates for both credit cards and personal loans rising to their highest levels since 2010. It’s forecasting a 2.60% credit card delinquency rate at the end of 2023.

Although TransUnion forecasts fewer credit card originations in 2023 than 2022, 80.9 million new accounts still would be well above the prepandemic baseline.

Several factors contribute to this trend:

First-time and lower-income credit card users account for part of the surge in credit card originations. Statistically, these cohorts are more likely to lapse into delinquency.

But they’re not the only reason credit card delinquencies are already rising. Several additional factors are at work as well:

Is This a Warning Sign of Bigger Issues to Come?

TransUnion’s 2023 credit card delinquency forecast is concerning, but the bureau isn’t predicting the sort of consumer credit catastrophe that occurred during and after the Great Financial Crisis.

Some observers do believe the economy is headed for a deep recession, which would likely push credit card delinquency rates far above TransUnion’s prediction of 2.60% at the end of 2023.

They point to some of the same factors that we already know are pushing delinquency rates up, like falling real incomes, dwindling savings, and a weakening labor market. They’re also concerned about geopolitical risks affecting commodity prices and supply chains, such as the war in Ukraine. And they see a much weaker U.S. housing market that could threaten global credit markets, as occurred in the runup to the Great Financial Crisis.

I’m not in the sky-is-falling camp, but it’s clear that the outlook for the next year has a far broader range of uncertainty than usual. Looking at recent data on credit card delinquencies, personal incomes and savings, layoffs, and housing prices, I wouldn’t be surprised by a deeper-than-expected recession that stretches into 2024.

I also wouldn’t be surprised by a “soft landing” scenario, where U.S. growth slows without tipping the economy into recession. Despite rapid interest rate increases, the labor market has proven unexpectedly resilient. Inflation appears to have peaked, reducing the need for further Fed rate hikes. Global supply chains have largely normalized and commodity prices have stabilized, even if risks remain.

With Interest Rates High, Now Is the Time to Pay Down Debt & Save

The most important things you can do for your future self when interest rates are high are pay down existing high-interest debt and put your money in a high-yield savings account or CD. In that order.

Credit card interest rates usually rise in lockstep with the federal funds rate, which has increased by more than 4% since early 2022. If you’re carrying a balance on existing credit cards, make a plan to pay it off now.

Use the debt snowball or debt avalanche method. You’ll pay less interest overall with the debt avalanche method, but many find the snowball method easier to stick with, so do what feels right for you. If and when you can afford it, sprinkle in little debt payoff “snowflakes” to zero out your balances faster.

Then Save What You Can, When You Can

Traditional brick-and-mortar banks have lots of advantages, but high savings yields isn’t one of them. Shop around at top online banks and compare their savings rates; the best yield 4% or better. If you must choose, we’re partial to the Wealthfront Cash Account, which consistently yields at or near the top of the heap.

Put funds you don’t need right away in a certificate of deposit. Medium- and longer-term CDs usually yield more than savings accounts, the catch being that they tie up your money for the entire term. (You can get around this limitation with no-penalty CDs, but they often have lower yields and not all banks have them.)

If you have a brokerage account or don’t mind opening one, consider brokered CDs, which may have higher rates than you can find on your own. And if you have ample funds to spare, build a multi-CD ladder to maximize your potential returns.

Predicting the future is difficult, but based on current trends, it seems clear that credit card delinquency rates will continue to rise in 2023. Whether they reach the historic highs of the Great Financial Crisis or level off at pre-pandemic levels remains to be seen.

My money is on the latter, but I’ve been wrong before. The good news is that if you’re concerned that rising delinquencies spell trouble for the broader economy, you can make two simple moves to shore up your finances: make an aggressive plan to pay down existing credit card debt and save what you can, when you can. 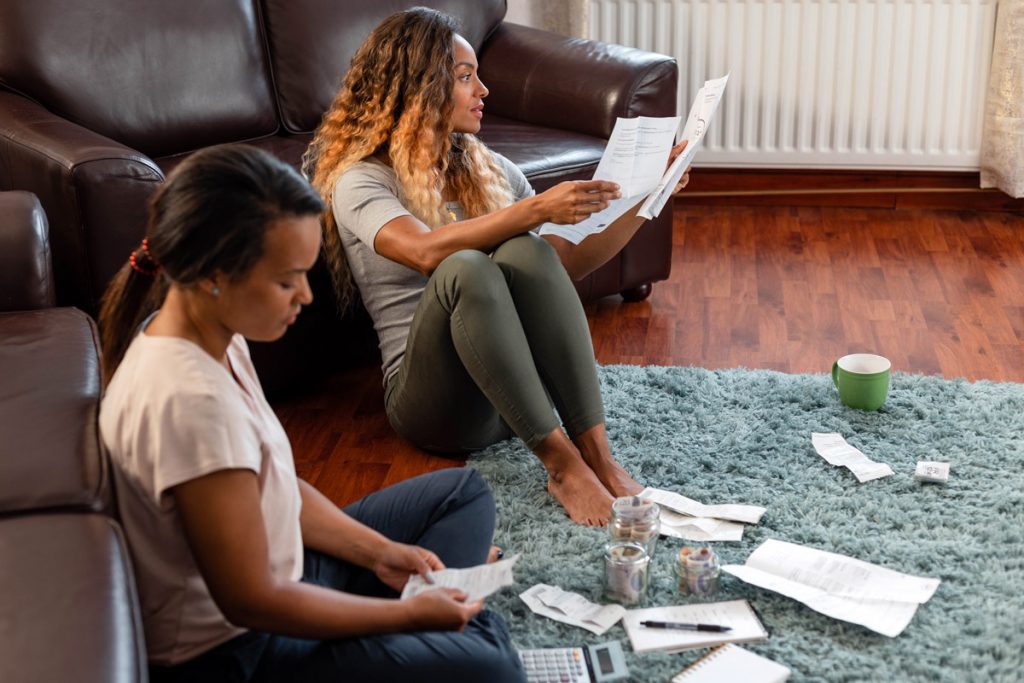 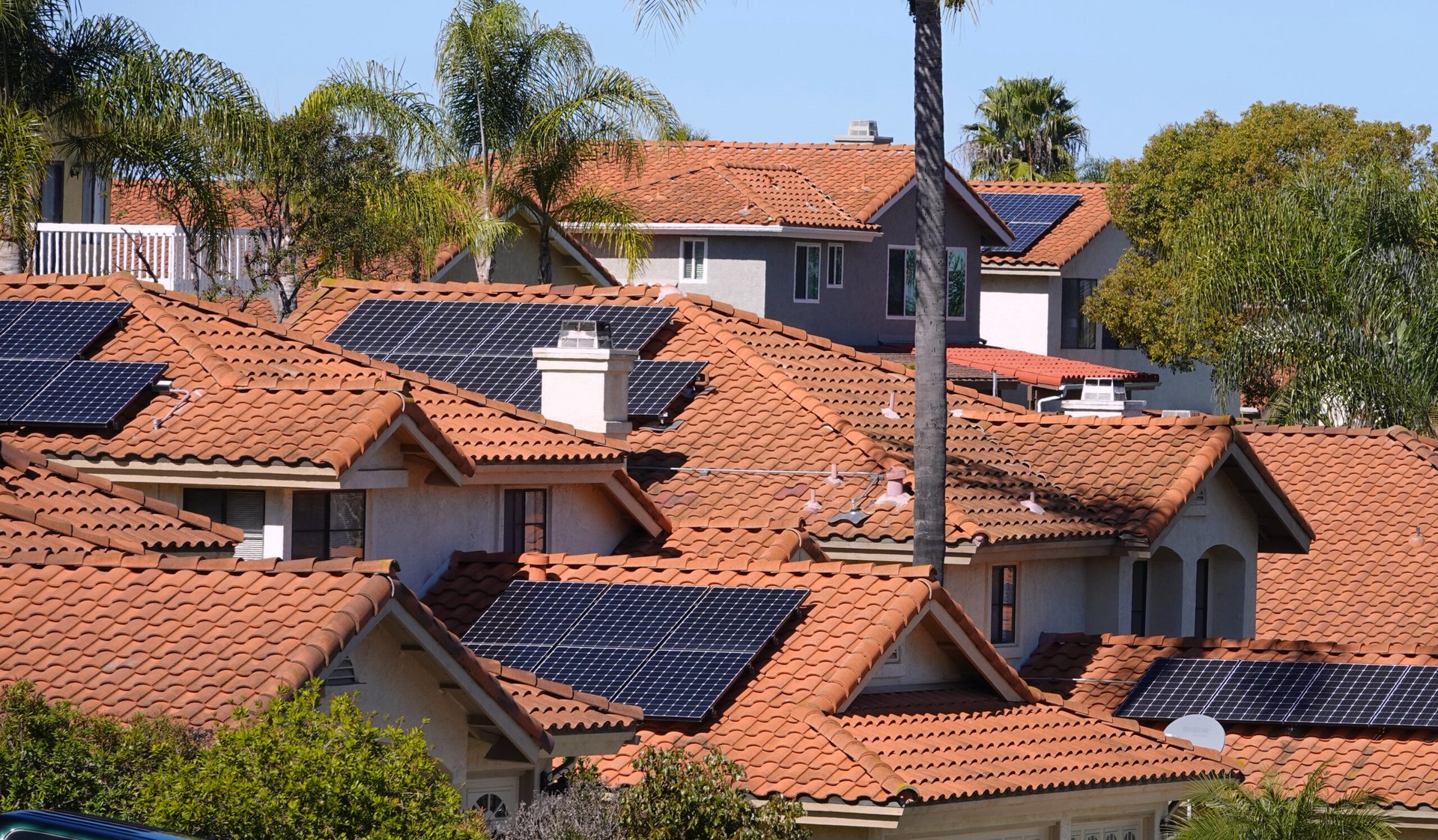