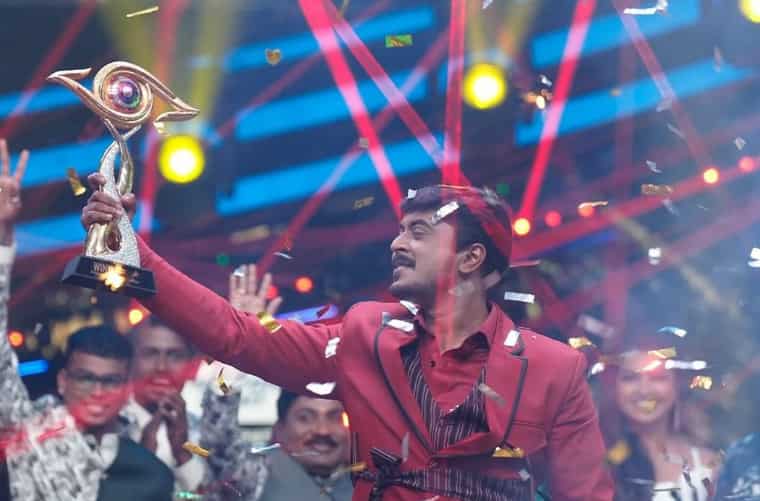 Bigg Boss 6 Tamil Winner 2023 Name: The grand finale of Big gBoss Tamil Season 6 was hosted by Kamal Haasan. The show was first aired on October 9, 2022, with 18 contestants and later 3 wildcard entries in the show. This season was quite controversial from the first week. Kamal Haasan announced that Azeem as the winner of Bigg Boss Season 6 with the maximum votes. Vikraman is the 1st runner-up, Shivin Ganesan is the 2nd runner-up

Vijay Television’s business head, Krishnan Kutty, revealed that over 30 million people watched the show this year. Azeem, who was one the most controversial contestants of the show, won the title.

Mohammed Azeem is a Television actor, who started his acting career with a soap opera in 2012 called Maya, alongside actress Vani Bhojan. He is known for playing a supporting role in the popular serial Deivam Thandha Veedu. Azeem was married to his girlfriend Syed Zoya. However, things didn’t work out between them and they decided to part ways in 2021.