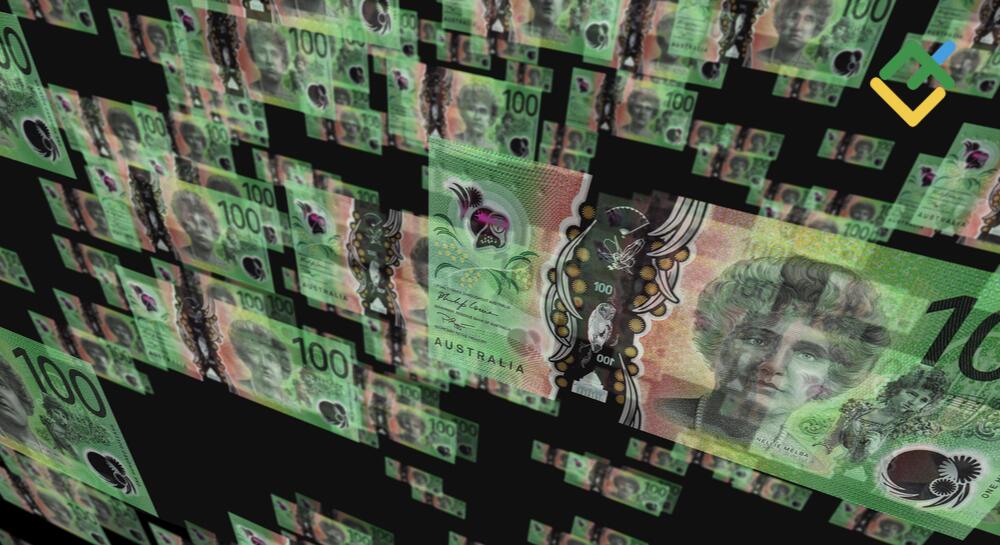 China remains the main factor supporting the AUDUSD bulls, allowing the pair to continue the rally. At the same time, the rapid recovery of the Chinese economy could bring back the risks of high inflation in the USA. Let us discuss the Forex outlook and make up a trading plan.

As China lights candles for the Lunar New Year, AUDUSD bulls celebrate the opening of its economy. The Australian dollar has gained 3.4% since the beginning of the year, having been the best performer among the G10 currencies. Even a weak Australia’s job report hasn’t discouraged Aussie buyers. Do they care about the unexpected fall in employment by 14,600 in December if the world is optimistic and the Reserve Bank of Australia is not going to end its monetary tightening cycle amid a potential inflation surge to the highest levels since the 1990s?

The most aggressive RBA monetary restriction cycle in decades could not but affect the Australian economy. The labor market is being pressed, business conditions have been deteriorating for the third month in a row, and consumer sentiment remains in deeply pessimistic territory. The delayed effect of the rate hike suggests that the pressure will be even stronger, but the Reserve Bank has no choice but to continue. According to the consensus forecast of Bloomberg experts, consumer prices accelerated to 7.6% in the fourth quarter, and core inflation rose to 6.5% Y-o-Y. Both indicators have not yet reached their peak, which means that the RBA interest rate will continue increasing.

Inflation in Australia, USA, and UK

The derivatives market expects the interest rate to increase by 25 basis points in February to 3.35%, which is far from the ceiling.

Unlike Australia, inflation in the US and other advanced economies is slowing down, which allows central banks to slow down the pace of monetary tightening or even put the process on pause. The RBA cannot afford this, and this circumstance is one of the drivers of the AUDUSD rally.

Meanwhile, China remains the main bullish driver for the Aussie. Bloomberg experts raised China’s GDP growth forecasts for 2023 and 2024 from 4.8% to 5.1% and from 4.9% to 5%, respectively, while Goldman Sachs sees +5.5% this year. Will the opening of the Chinese economy accelerate inflation? Will it become the X factor that even the Fed cannot do anything against?

In my opinion, there will be two multidirectional factors that will compensate for each other. China’s high demand for raw materials will be satisfied by the elimination of problems with supply chains. This will hardly fundamentally affect US core inflation, which is closely watched by the Fed. As a result, the US central bank will stick to its current position, supporting the AUDUSD in the medium term.

In the short term, the Aussie is going to be pretty sensitive to the report on Australia’s inflation for the fourth quarter. Strong data will push the AUDUSD up to the targets at 0.715 and 0.735 indicated earlier. However, the Australian dollar will react to the movements of US stock indexes and events associated with China. I recommend buying the AUDUSD.

The Region-Beta Paradox: “It’s Not That Bad” Is That Bad