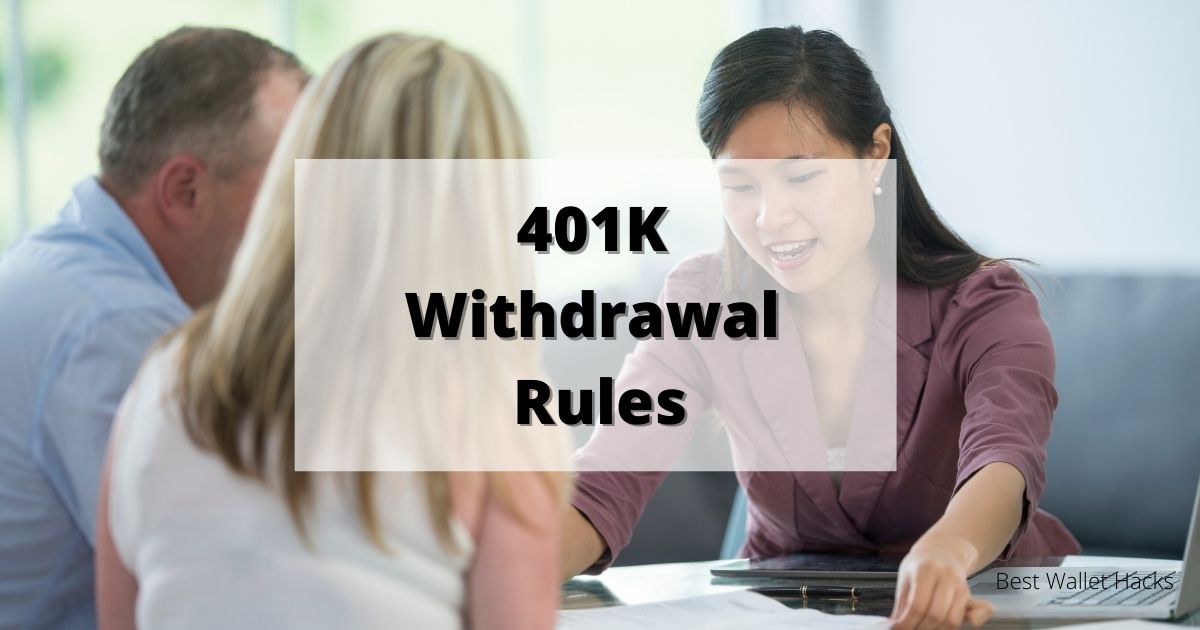 A recently published survey showed that 46% of Americans between the ages of 40 and 49 had taken money out of their retirement plans. One of the advantages of retirement savings plans is that the contributions you make are generally tax-deductible. But on the flip side, those taking distributions will need to pay income tax on those withdrawals, and many will also be subject to a 10% early withdrawal penalty.

How can you withdraw from your 401(k) without a penalty? We’ve come up with nine ways to make this happen.

9 Ways to Withdraw from a 401(k) Without a Penalty

1. Regular Disbursements at Age 59½ or Later

Retirement plans generally allow for regular disbursements of funds beginning at age 59 ½ or later. If you’re close, you may want to delay making any withdrawals until you reach that age threshold.

Even if you wait until 59 ½, the amount you withdraw will be subject to ordinary income tax. But it will enable you to avoid the 10% early withdrawal penalty.

If you become disabled, you may be eligible to withdraw from your 401(k) plan penalty-free, though you will still be required to pay ordinary income tax.

The exception applies only to disabilities determined to be total and permanent. If it’s considered to be partial, or if you’re expected to make an eventual recovery, early distributions will not benefit from the penalty exception.

A qualified domestic relations order is a court-ordered decree or judgment to accommodate payment of child support, alimony, or marital property rights. It allows for the penalty-free distribution of 401(k) plan balances for distribution to a spouse or former spouse, child(ren), or other dependents of the plan participant.

It usually occurs as part of a divorce and, most commonly, when there is an imbalance in retirement plans between the (former) spouses.

The court will use a special calculation to determine the amount of the QDRO. Once the funds are distributed under the order, the plan participant will not be liable for the ordinary tax or the early withdrawal penalty on the amount transferred.

The receiving spouse will be treated as a participant in the plan. That means they can receive the funds and transfer them to an IRA or another qualified retirement plan. In doing so, any tax liability or penalty will be avoided. But if the receiving spouse takes the distribution in cash, he or she will be responsible for payment of ordinary income tax and the early withdrawal penalty.

However, if the distribution is paid to a child or other dependent, the plan participant must pay ordinary income tax, not the early withdrawal penalty.

As the name implies, the SoSEPP is a distribution method designed to provide the plan participant with payments to be made over the taxpayer’s life expectancy.

The employee must be separated from service with certain retirement plans, with the employer sponsoring the plan. Once the distribution plan is established, the taxpayer can no longer add to the account or take additional distributions from it. The taxpayer also cannot have more than one SoSEPP at a time.

Once the SoSEPP is in place, it cannot be modified for any reason (other than death, disability, or a QDRO) unless the taxpayer either reaches age 59 ½ or the distribution plan has been in place for at least five years. For that reason, it can be a good strategy if you lose your job a few years before turning 59 ½ and need to tap plan proceeds early.

The IRS provides for several distribution formulas, as well as the selection of an interest rate. But be aware if you violate any of the terms of the SoSEPP, the IRS can nullify the plan and impose the early withdrawal penalty, going back to the beginning of the distributions.

If you’re considering using this method to avoid the early withdrawal penalty, consult with a tax advisor to be sure you meet all the plan’s qualifications.

If permitted by your employer, you may be allowed to withdraw money from your plan to cover medical expenses. In such circumstances, the 10% early withdrawal penalty will not apply to the amount of the distributions.

There is a catch, however.

The penalty is only waived for unreimbursed medical expenses exceeding 10% of your adjusted gross income (AGI).

If this sounds familiar, it’s because that’s the same formula the IRS uses to determine the deductibility of medical expenses on your income tax return.

If your unreimbursed medical expenses for a given year are $17,000, you would be permitted to take $7,000 from your 401(k) plan without it being subject to the 10% penalty. Not coincidentally, that would be the same $7,000 you would be eligible to claim as an itemized deduction.

The IRS also provides an exception to the 10% penalty if you are a reservist in the military and called to active duty. To qualify for the exception, you must be called to active duty for a minimum of 180 days. You also may not make new contributions to your plan for at least six months after taking withdrawals.

401(k) plan withdrawals can avoid ordinary income tax and the early withdrawal penalty if the funds are rolled into another qualified plan. This can include transferring the funds into another employer’s plan (if permitted by the employer) or into a traditional IRA account.

Though the plan participant will have up to 60 days to move the funds from one plan to another, it’s usually best to arrange a trustee-to-trustee direct transfer. That will eliminate the possibility that the 60-day limit is missed.

This exception to the penalty applies if you are separated from service with your employer, and the separation occurs during or after the year you reach age 55. However, if you are a federal, state, or local government employee, the exception applies beginning the year you turn 50.

Separation from service can include being fired or laid off, quitting, or taking early retirement. Once the withdrawals begin, there is no time limit. You can continue taking penalty-free distributions even if hired by another employer later on. But you can’t return to the employer who sponsored the plan the distributions are coming out of.

If none of the above penalty exemptions apply, and you need to access the funds in your 401(k), consider a 401(k) loan. Not only will that avoid the 10% early withdrawal penalty, but also liability for ordinary income tax. It’s one of the best ways to access your 401(k) account without creating tax consequences.

But before jumping into a loan, there are specific rules concerning 401(k) loans you need to be aware of:

Though a 401(k) loan can be the perfect strategy to avoid the tax consequences of early access to your plan funds, there is an important limitation you need to be aware of.

If you leave employment before the loan is fully paid, the plan sponsor may require you to pay any remaining outstanding balance. If you cannot pay the balance, the employer will report the unpaid balance as an early distribution, subject to ordinary income tax and the early withdrawal penalty.

Any early withdrawals you consider taking from a 401(k) plan should be evaluated against the tax liability it will cause.

For example, if you are subject to a combined federal and state marginal tax rate of 30%, and distribution will be subject to the 10% early withdrawal penalty, you’ll pay 40% of any withdrawal taken in the form of taxes. That means you’ll receive only 60% of the distribution.

A tax bite of that magnitude can make an early distribution cost-prohibitive except under extreme circumstances.

By contrast, if you have a combined federal and state marginal tax rate of 15% and the distribution will not be subject to the 10% penalty, you’ll receive 85% of any withdrawal after allowing for the tax liability. A distribution under that circumstance will make more sense from a tax standpoint.

That’s why it’s so important to make every effort to be sure early distributions qualify for one of the IRS exceptions.

It’s also important not to ignore the impact of state income tax if your state has one.

Not only will an early distribution be subject to your state’s ordinary income tax rate, but it may similarly push your income into a higher tax bracket at the state level if your state has a graduated income tax.

Given that an early retirement plan withdrawal is, first and foremost, a tax issue, please consult with your tax advisor before taking a distribution.

Miscellaneous Withdrawal Provisions to be Aware of

The IRS does permit a different set of penalty-free withdrawals from IRAs, but those allowable early withdrawals are often confused as 401(k) eligible as well.

If you do want to take an early distribution from your 401(k) plan, be aware the following penalty exemptions apply only to IRAs:

Consult your tax advisor for specific instructions if you have any concerns or confusion. Making an early withdrawal mistake can be very costly at tax filing time.

As you can see, there are several ways to withdraw from a 401(k) without penalty. However, before making any withdrawals from your plan, review the abovementioned strategies.

You may not be able to avoid ordinary income tax, but it could save you the 10% early withdrawal penalty. That can be big savings all by itself. 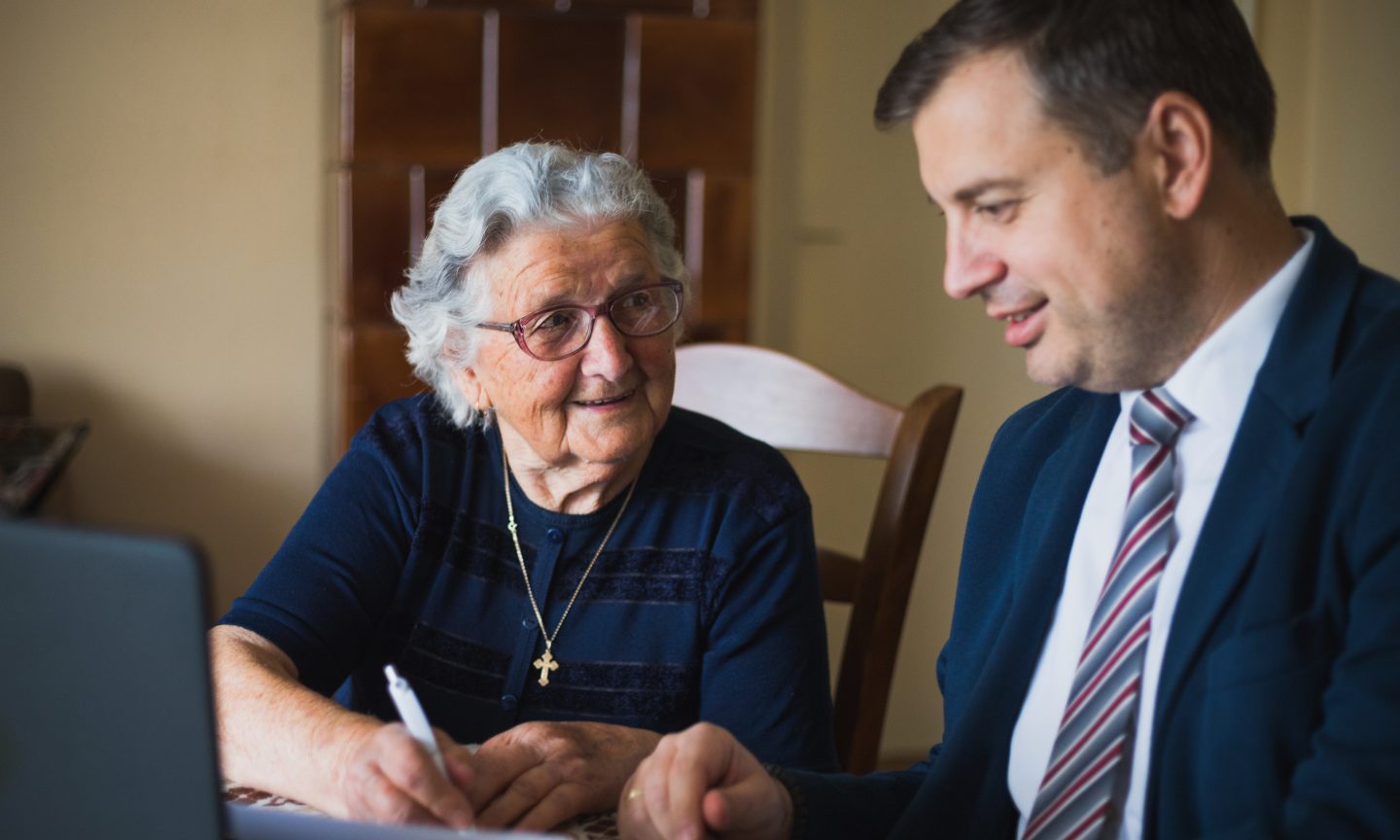 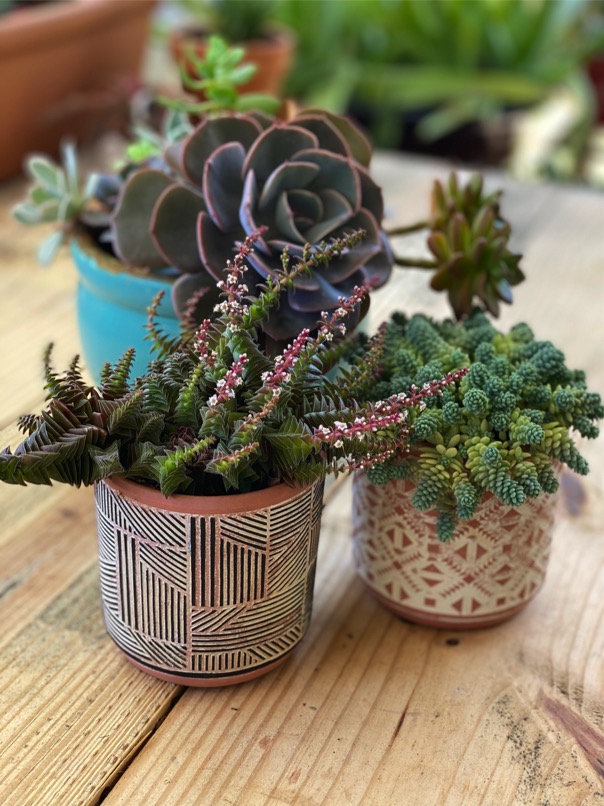